Australia and Japan: The unsung heros of Asia

Australia and Japan: The unsung heros of Asia

Listen to the podcast here

Asia's economic dynamism, powerful demographics, growth and innovation, all combine to make it attractive to investors from around the world. While much of that story is dominated by China, focus is also often placed on the region’s emerging markets.

But what about the developed economies of Asia Pacific? They not only have well-established capital markets and high incomes, but also the ability to tap into the growth engines of the world on their doorstep.

In a recent episode of our Rich Pickings podcast, Fidelity’s experts take a closer look at some of the region’s unsung heroes to understand what it is they offer and what they can tell us about the future of the region. Here are a few key takeaways from the podcast.

Australia has done remarkably well during the pandemic and its economy is performing better than expected, as it enjoys tailwinds in the form of monetary and fiscal stimulus, and falling unemployment levels, notes Paul Taylor, a Fidelity portfolio manager.

He describes Australia’s stock market as “the workhorse of global equity markets” ‒ not a standout performer each year, but a relatively consistent performer over the long term. In fact, it has delivered an average annual return of 6.6 per cent in US dollar real returns since the beginning of the 20th century until the end of 2020 and outperformed other markets such as the United States.[1]

And from a fundamental perspective, Australia has seen annual population growth well above the Organisation for Economic Co-operation and Development (OECD) average.[2]

“That means more goods, more services, more houses. That structurally underpins the market. On top of that, Australia happens to be lucky enough to have an excellent and, really importantly, low-cost natural resource base,” says Taylor.

Beyond financials and mining

Often viewed as the home of big banks and mining companies, Taylor stresses that Australia is a diversified market with some trailblazing companies particularly in the healthcare and software arenas.

Examples of industry pioneers include CSL, a global biotech leader known for its blood plasma and HPV vaccine, and Cochlear, which manufactures implantable hearing devices.

The power of the balance sheet: Japan

Frequently overlooked due to many years of deflation, Japan has seen a change in dynamics and substantial improvement in corporate earnings profiles as well as corporate governance.

Valuations are relatively attractive and given the uncertainty stemming from the pandemic, many Japanese companies have become more conservative with their spending plans. Many are cashflow positive and have ample cash on their balance sheets, which is being used to pay down debt rather than expand capital expenditure plans, according to Fidelity analysts.[3]

“There is a lot of cash on balance sheets. There’s a lot of really cash-generative, good businesses that might not have the growth options that you might have in a market like China, so there’s real potential for that to come back to you as a shareholder,” says Nicholls.

The level of innovation in Japan has also developed below the surface in many ways, according to Nicholls, who observes that a lot of young companies and young entrepreneurs are coming through.

Like elsewhere in the world, the pandemic has also accelerated innovation and a shift to digital in Japan ‒ particularly in areas such as ecommerce, online payments and cloud computing, given low penetration rates in the country compared to the likes of China.

“There’s still massive use of cash in Japan, so you’re seeing that shift to online payments.[4] I think you’re seeing it at the corporate level as well. So, the shift to the cloud is benefitting companies in areas like enterprise software,” says Nicholls.

The attraction of dividend yields

When it comes to dividends, Fidelity’s experts believe a number of countries in the region offer attractive potential.

“Australia has one of the highest yields and one the highest real growth in dividends[5],” says Taylor, noting that this reinforces the positive appeal of the workhorse from a long-term perspective.

Nicholls also weighs in: “I would say Japan is the market where you’re going to see probably the strongest growth, at least amongst the developed markets’ growth in dividends that you’ll see, across many countries. And the power of the balance sheet is there.”

Catherine Yeung, a Fidelity investment director, notes that China is seeing improvements in dividends from structural reforms and corporate governance.

“Because of a change we’re seeing with the regulatory environment and this focus on improving governance, China — from an absolute and a relative sense — really has seen the biggest improvement over the past couple of years[6],” says Yeung.

Taylor observes that while Australia has many similarities to Europe and the US, its geographic location and complementary offerings, such as natural resources and services, to its manufacturing-focused neighbours, means that much of the country’s success can be attributed to Asia’s growth story.

Nicholls concludes that while there will be an asset allocation shift to China given its under-representation relative to its proportion of global GDP, the numerous markets across Asia provide an attractive and compelling story.

“What a great combination, when you have the strong demographics and emerging growth that you see from the likes of India as well as Indonesia and the Philippines; versus perhaps more of a value orientation and corporate governance change story out of the likes of Japan. I think it’s a really attractive region in general,” says Nicholls.

[2] Organisation for Economic Co-operation and Development (OECD). Average population growth from 1969-2019. Data as of March 2021.

[5] Firstlinks, Why dividend yields in Australia are so high, August 2018

Ready to invest in the Fidelity Australian Equities Fund? 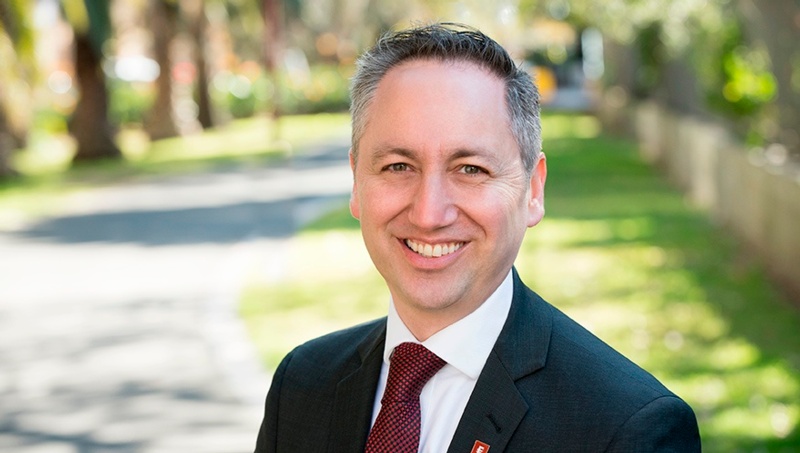 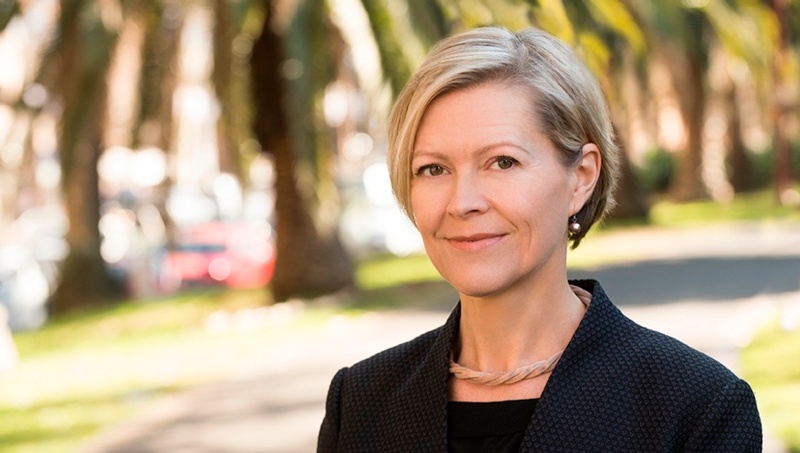 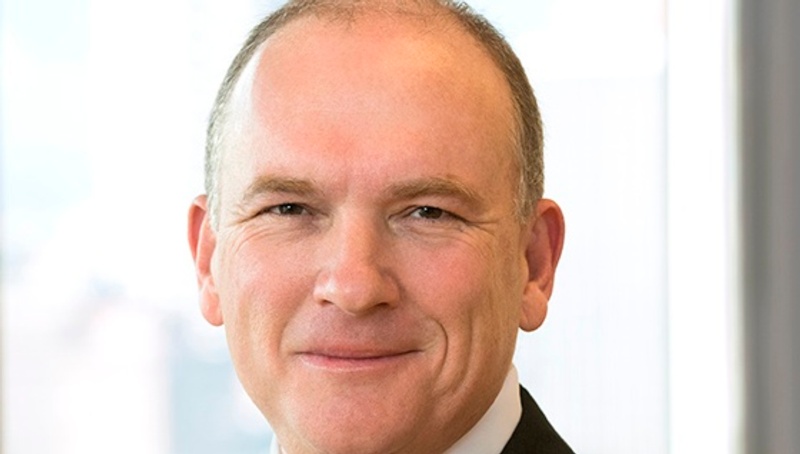 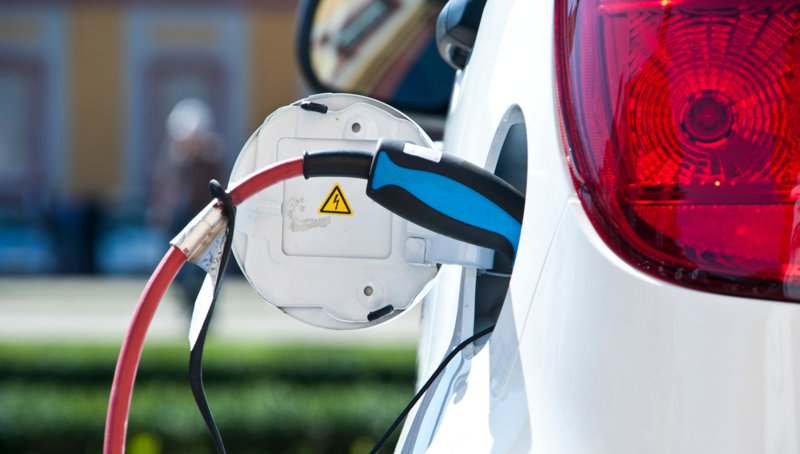