At the start of a new year, investors tend to ponder the prospects for the subsequent 12 months. It says something of how short term the focus in markets has become that this may be one of the relatively few occasions when many investors even think that far ahead. One of the understandable yet unhelpful consequences of the financial and sovereign crises has been the short-term focus it has encouraged in many investors. Add in the use of monthly and quarterly investment performance to evaluate progress and the market’s relentless focus on quarterly earnings, and it’s easy to see how short termism has become a baked-in feature of stock markets. Such short-termism, however, is at odds with building long-term portfolio wealth.

Short-termism is unequivocally one of the most serious behavioural biases investors must overcome in their effort to produce market-beating investment returns. Our natural preference for short-term rewards – or instant gratification – over delayed gains has long been noted by psychologists as a feature of the human condition that extends to many aspects of our behaviour. It’s most noticeable in children; parents everywhere struggle to encourage their kids to see the value of delayed rewards in spite of the strong biological urge driving them to eat their treats immediately.

If investor behaviour is anything to go by, however, this preference for short-term rewards never really leaves us in adulthood. Investing dials into deeply rooted cognitive biases and automatic responses in our brains thanks to the involvement of money, the presence of which has been shown to encourage emotional decision-making, particularly during times of stress.

Indeed, it turns out that investors are wired for short-termism. In experiments, investors routinely value short-term gains more than they value delayed gains. The culprit here is dopamine, a feel-good chemical that our brains release when faced with a short-term reward. In fact, the possibility of imminent monetary reward has been shown to trigger dopamine release in much the same way as food, cigarettes or alcohol can.

Neuroscientists have shown that different parts of the brain are responsible for valuing short- and long-term monetary payoffs.[1] Behavioural studies show most people would take $100 today over $200 in a year’s time, but would not take $100 in six years over $200 in seven. There is no rational reason for this inconsistency; the trade-offs are identical in monetary terms. From a neuroscience perspective, when the choice involves an immediate gain, the medial pre-frontal cortex (a part of the brain associated with automatic, emotional thinking that is connected to the mid-brain dopamine system) is used disproportionately. When the choice involves two delayed rewards, a different calculating part of the brain (the parietal cortex) is used to make a more rational and patient choice. To take a long-term view, we must recognise that our brains are wired against us – patience really is a virtue in investing.

The problem of short-termism in stock markets runs deeper than just investors. It goes to the way future company earnings are valued by the investment industry. The issue here is that most sell-side analysts focus heavily on short-term earnings projections over the next one to three years.

So, how should investors go about beating the market? One approach is simply to take a longer view than the market. Given the greater short-term focus of investors and sell-side analysts, the equity market has become relatively effective at pricing near-term earnings expectations where there tends to be greater certainty. However, the market is less effective at evaluating longer-term earnings, showing a relative neglect for the longer-term value of companies exposed to strong structural growth. This represents an opportunity for investors and investment strategies that can identify structural-growth winners.

Exposure to structural growth allows a company to generate a steady stream of cash that can be reinvested. It is the ability of these companies to reinvest that cash into the strong growth opportunities they are finding in their markets – by increasing capital expenditure, which in turn enables stronger sales and profits growth – that provides the compounding engine for sustained, long-term growth in their earnings.

And, this is where an understanding of longer-term drivers and trends such as demographics can be particularly useful in informing the investment process. A company such as Essilor, for instance, which sells corrective lenses benefits from two structural trends: ageing populations (needing more lenses), and the greater ability of emerging-market populations to afford lenses. A company such as L’Oréal, which offers a range of cosmetics in terms of price points, benefits from three mega trends: population growth, the ageing of the world’s population – women and men try to hold onto their youthful looks – and the rise in wealth across the emerging world. Companies benefitting from such long-term trends typically run ahead of “street” forecasts (in other words, they have regularly beaten the market), which has allowed them to deliver attractive returns to their most loyal shareholders.

Short-termism may be rife in equity markets, but the evidence suggests investors can use this to their advantage by taking a long-term view and investing in those strategies that are designed to do likewise.

References to specific securities should not be taken as recommendations. 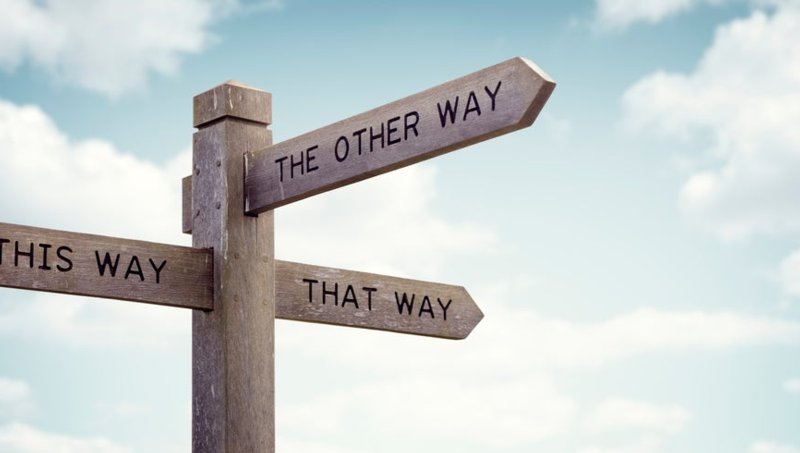 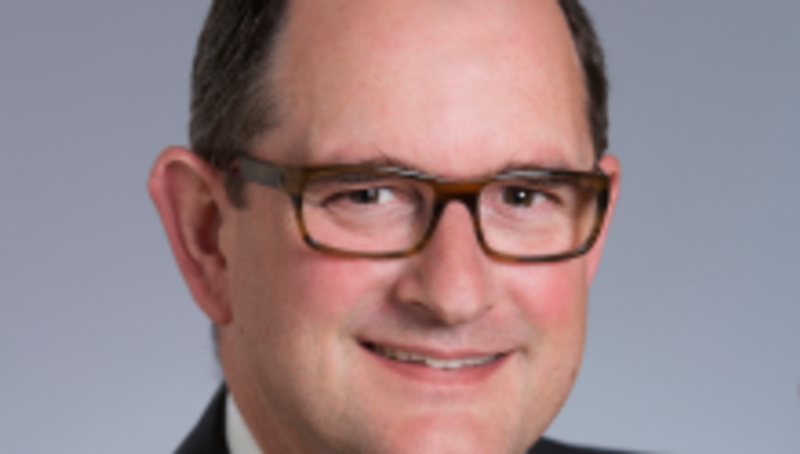 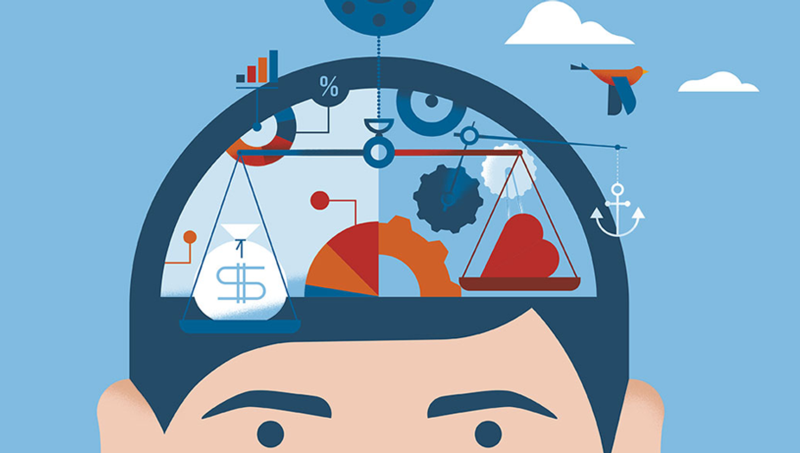