Close to 85 per cent of all single-use plastics are made from just 5 types of plastic polymers. Production of these ‘Big Five’ is forecast to continue rising for the next decade-plus, meaning global environmental imperatives and investment opportunities will both depend greatly on recycling. 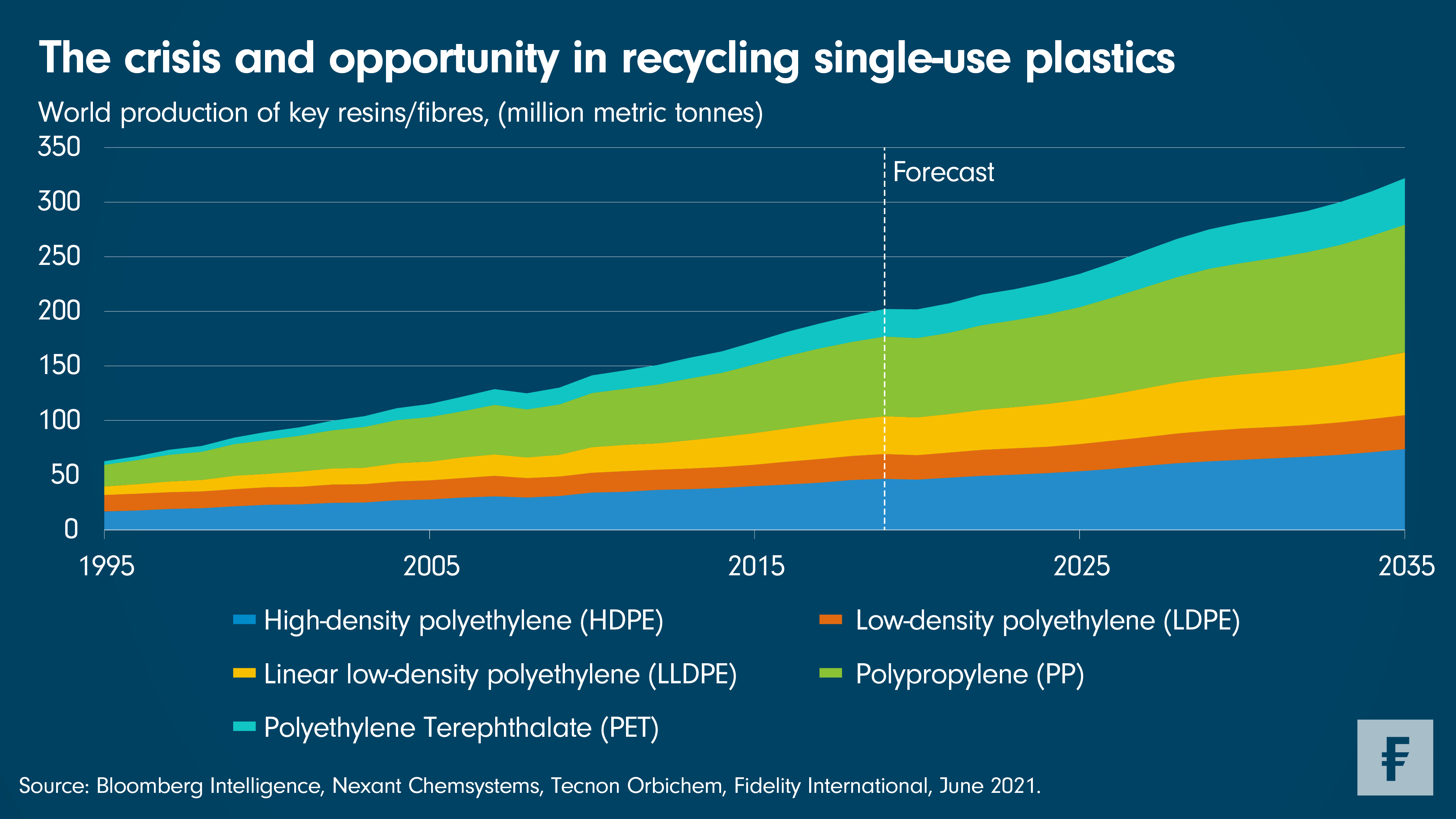 In 1950, global plastic consumption totalled only 2 million tonnes. This has increased 200-fold, to 406 million tonnes per year as of 2019 according to Plastics Europe. From an environmental perspective, the single-use plastics commonly used in packaging are a major concern, and these mainly include the following five plastic polymers according to the Minderoo Foundation:

And the demand for the Big Five is still growing. Usage is forecasted to grow at 3-4 per cent per annum between 2019 to 2030, similar to growth rates in the previous two decades. But in absolute terms the magnitude of increase is much greater now, due to the high-base effect. For example, in the decade through 2030, the total production of these five polymers is expected to be 2.43 billion tonnes, more than during the 15-year period through 2019.

Plastics have many benefits. They are a popular material for packaging because they are low-cost, versatile, durable and light. They also bring environmental benefits such as keeping food fresh and reducing fuel consumption when transporting goods. But despite these and other benefits, plastic packaging is problematic because the way it is currently used is unsustainable and wasteful.

A crisis and an opportunity

Currently, only 24 percent of all global packaging waste is being recycled. Of the remainder, around 61 percent is sent to landfills or incinerated, while the remaining 39 percent represents ‘leaked’ or littered waste which can often be found degrading natural systems such as forests and oceans. Of the portion that’s disposed and managed, around two-thirds of this ends up in landfill and releases high levels of methane gas and CO2, contributing to global warming. If no action is taken, by some estimates there will be more plastic in the ocean than fish by 2050.

Demand for plastic recycling and sustainable packaging solutions is growing as result of shifting sentiment from consumers, regulators and leading fast moving consumer goods (FMCG) companies. Fidelity International’s analysts recently engaged with 41 of the top FMCG firms globally and found that 26 of these firms have specific targets to increase the proportion of plastic packaging that is recyclable or compostable. For example, Coca Cola and Nestle are among 250 major brands who have promised to eliminate all unnecessary single-use plastics and invest in new technologies so all packaging can be recycled by 2025.

Investing in the circular economy

As a result of all these trends, we estimate that ‘circular’ packaging solutions, or those relying on recyclable or compostable input materials, will grow at a consolidated annual rate of 24 per cent over the three decades to 2050, rising from 8 million tonnes to 84 million tonnes per year. With this huge investment opportunity, it is important for investors to be able to identify the key technologies and the companies that will gain first mover advantage and profitably scale.

By using fundamental, bottom up stock selection, we seek to identify and invest in the innovators that will be helping to drive a step change in the ‘plastic planet’ crisis - the companies with the leading, lowest-cost technologies that can operate at scale. 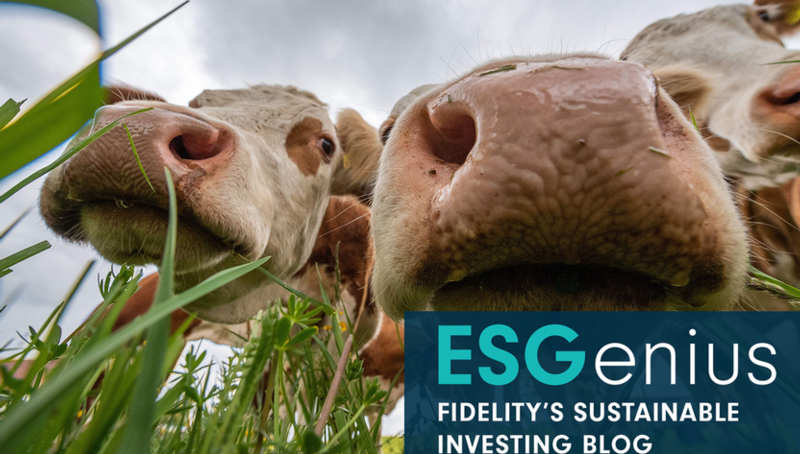 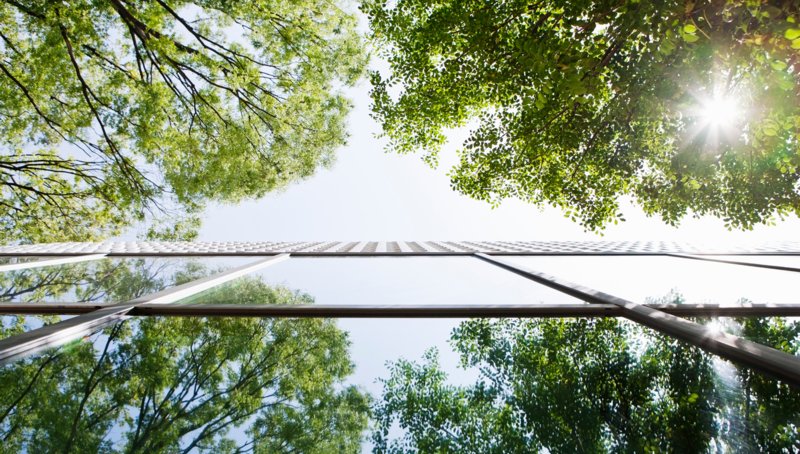 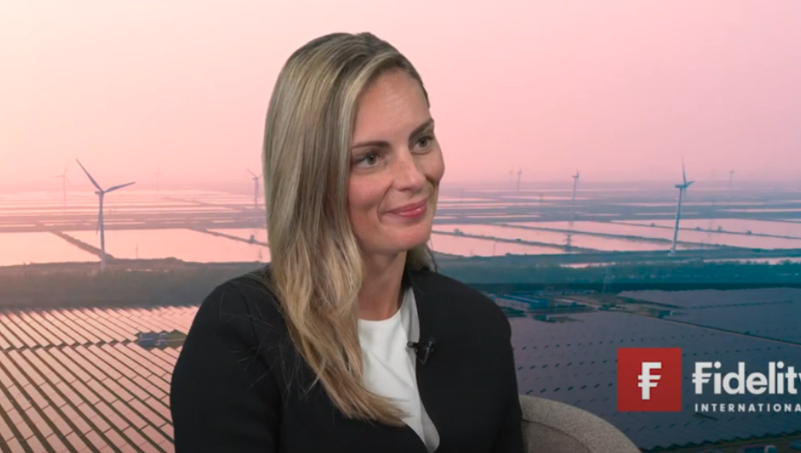 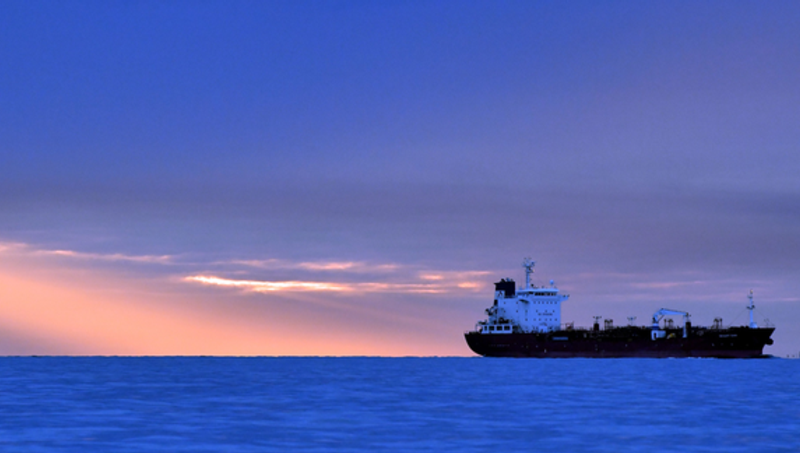 Crisis at sea: One year on