Pricing power is the essence

Pricing power is the essence

To mark the 10-year anniversary of the Fidelity Global Equities Fund, portfolio manager Amit Lodha reflects on how his investment philosophy has matured over the years. Pricing power is the core feature of Amit’s approach and he explains what this widely used concept means to him. For Amit, pricing power is more than just the ability of companies to raise prices – it the very essence of what makes a company successful. The lens of pricing power exploits market efficiencies that are the crucial ingredient for long-term outperformance. But pricing power also evolves and requires constant monitoring in this continually changing world.

It’s been 10 years since I started managing the Fidelity Global Equities Fund and this milestone feels as good as any to take a step back and reflect on the journey.

In 2010, I was still a relatively new portfolio manager having been promoted into the role just two years earlier. In hindsight, I would’ve preferred a less volatile period to earn my stripes, but perhaps it couldn’t have been any other way given I started my investment career as an analyst in 2000, blissfully unaware the dotcom bubble was about to pop.

The development of a money manager is like a stone at the bottom of a river that becomes a smooth pebble over time from the friction of the water; market gyrations help us fine tune our approach. But portfolio managers are not islands either; we depend on a whole network of analysts and colleagues to provide insights, counterpoints and support.

Back in 2010, things were not too different to today – interest rates were low, growth was anaemic and inflation was negligible, but there was a widely held belief that these conditions were temporary. Fast-forward a decade and those trends remain in place; however, market confidence in a return to ‘normal’ levels of growth is much more tempered.

Whether you believe inflation will return or not, there is still the pressing business of safely shepherding capital through uncertain markets. For me, the key to this is pricing power. As a fledgling portfolio manager, I appreciated that pricing power was important for the success of a company, but as a seasoned one, I think it is essential.

Price is more than what you pay

In finance textbooks, pricing power is defined as the capacity of a company to increase prices without losing revenue. But it is much more than that. The prism of pricing power helps identify inefficiencies in the market, which are the root cause of outperformance. The existence of pricing power undermines a core principle of economics – that above-normal profits will be competed away over the long term. The time horizon is what’s important here. Markets appreciate the presence of pricing power, but they don’t put enough weight on its sustainability.

Many companies can have pricing power over short periods for a variety of reasons, but if they can extend that window then that is truly valuable. My objective as a portfolio manager is to arbitrage the time horizon of pricing power. I want to uncover situations where the market is misjudging or not recognising the durability of pricing power, which can create years of compounded high returns for investors.

As soon as a business starts to display pricing power, competitors and policymakers start chipping away at the sources of it and investors bid up the value of the company to a point where it is no longer profitable to own the stock. In that way it’s easy to lose pricing power and it’s much harder to maintain it, particularly as it is eroded from multiple directions and sometimes from unpredictable events.

COVID-19 is a good example of unforeseen pressures destroying the pricing power of businesses. For example, airport hubs were consistently able to raise prices given their regional monopolies. With the volume of travel haemorrhaged by the virus, airport operators have found their pricing power has been neutralised. Zoom video calling is now seen as a suitable alternative and corporate and leisure travel is unlikely to return to its previous level for some time. fidelity.com.au

Video calling has been around for years but was never considered a threat by airport managers because they didn’t understand that the zeitgeist of pricing power is ever-changing. There was a time when GE’s ‘six sigma’ manufacturing technique made it the most valuable company in the world, Toyota’s ‘kaizen’ philosophy helped it sell more cars than any other automaker, and Warren Buffet’s doctrine of brands with pricing power such as Coca Cola was emulated by masses of other investors. More recently, Amazon has turned the concept on its head by continually reducing prices and has built a formidable business as a result. What drives pricing power and what we think of as unbeatable competitive positions change over time.

So pricing power can be vulnerable and depends on the product, industry structure and external factors. But companies can increase the resilience and longevity of pricing power with foresight, superior decision making and agility, and much of that responsibility rests internally with management.

When I evaluate a company’s pricing power, it’s essential for me to have confidence in the executive team who are responsible for nurturing and prolonging this characteristic. I want to see a management group built on teamwork, technology and trust – they should collaborate and have a stable structure, use cutting-edge technological solutions and have a disruptive mindset, and consistently execute well while displaying the utmost integrity.

To test for this, I sometimes ask a company’s chief technology officer about the marketing plan, the CFO about the technical systems and the head of marketing about the tax policy to judge whether there is a cohesive strategy understood, accepted and communicated among the leadership team.

As an investor, my goal is to partner with high-quality management teams where I can act as an external source of counsel and accountability to help protect the business’s pricing power. Questionable or unproven management is a deal-breaker for me given their vital role in a company’s long-term success through all market conditions and throughout the business cycle. For that reason, I include management quality as an input into valuation and flex the valuation multiple accordingly.

In my two decades in the asset management industry, pricing power has featured as a common element in successful investments. Breaking it down into its components demonstrates to me that it’s the sustainability of pricing power that is most critical and a quality management team is the best defence of it. The world today changes rapidly, requiring constant monitoring and responsiveness – a traditional buy and hold approach isn’t enough.

I’ve navigated through two major market crashes and as we continue to work through the pandemic, I’m hoping to repeat the trick for a third time. As ever, I will be depending on the Fidelity team around me. I’m proud of the Fidelity Global Equities Fund’s record and the outcomes it has delivered for clients, and I am humbled to have been entrusted with your capital over the past 10 years. I remain committed to protecting that trust and fulfilling your expectations over the next decade.

Ready to invest in the Fidelity Global Equities Fund? 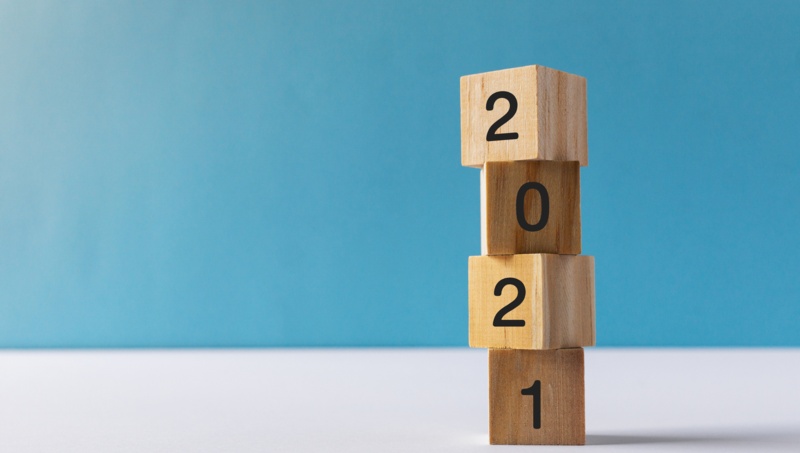 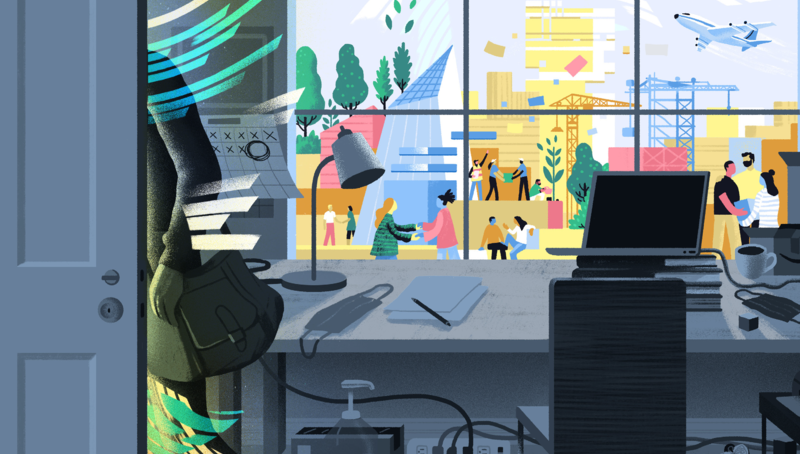 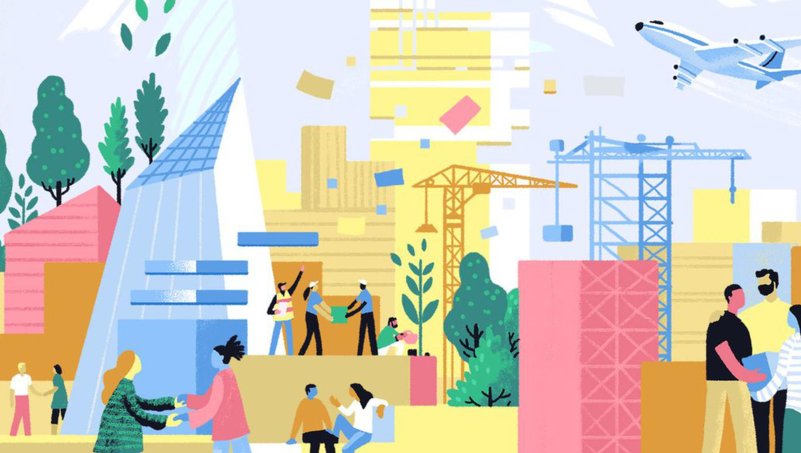 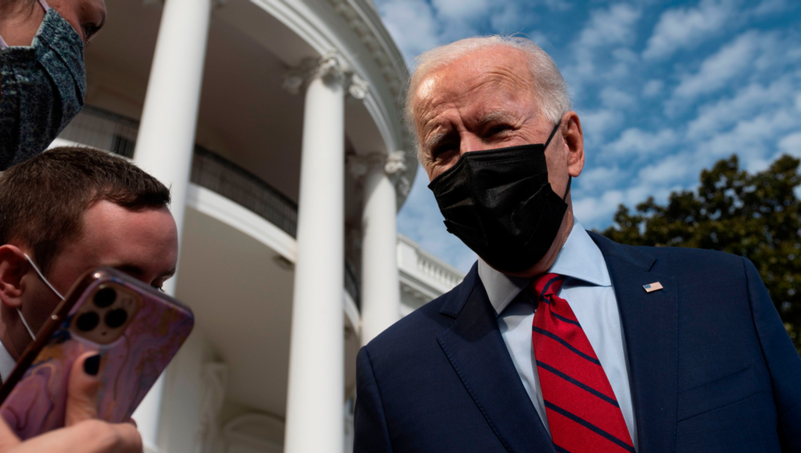