Beating them at their own GameStop

Beating them at their own GameStop

The family WhatsApp was on fire - my two-thumb typing tested almost to destruction by the to and fro on hedge funds, short-covering and clearing house deposits. It was interesting how the unfolding GameStop drama could be viewed in such different lights in one household: exhilarating take-down of wicked Wall Street elite, late-cycle portent of the bursting of a bubble or (from Mrs S) ‘what are you all talking about?’.

It’s not just my family experiencing this kaleidoscopic view. Depending on where you stand, The GameStop stand-off last week raises a different set of questions. There are at least six interested parties here: day traders; hedge funds; regulators; publicly quoted companies; investment platforms; and the rest of us just trying to accumulate and then keep safe enough money for a comfortable retirement.

If you are a day-trader, this is probably the biggest dopamine rush you’ve had since 1999, when investing last resembled a three-martini night at the casino. If you thought Occupy Wall Street was fun, how much more so when you are not just irritating the suits but taking their cash too. Getting one over the elite and making a life-changing amount of money at the same time. The excitement of the dot.com bubble laced with the adrenaline of the demo. Be warned. I remember the gay abandon of 20 years ago. When the easy gains of one speculation were parlayed into the matching losses of the next impulsive punt. I was lucky that the snakes and ladders left me back at square one. Others will not be so fortunate.

From the perspective of the hedge fund investor, the world looks less fun today. The Masters of the Universe have been humbled by the transparency forced on them in the wake of the financial crisis and the power of social media to assemble a crowd. Almost cost-free trading, stay-at-home boredom and stimulus cheques have spawned a dangerous beast. It is hard to feel too sorry for a gang that prides itself on its lack of sentiment. Live by the sword, die by the sword. But Keynes’s beauty contest just got a lot harder to navigate. It’s not just whether a stock is ugly that matters but whether enough other investors have decided to pretend it’s beautiful to spoil your bet.

If the short sellers are playing catch-up, pity too the regulators who are way behind the curve. In the whack-a-mole game of keeping the markets honest, the watchdogs have become masters of the unintended consequence. Greater transparency of short trades was a good thing after the carnage of the credit crunch. Today it risks providing ammunition to market manipulators. The short squeeze has never been easier to target. The definition of market abuse is harder than ever to pin down. There’s nothing shady about what the Reddit crowd is doing. It’s all in the open. No-one is hiding anything. But does that make it right? And what about short-selling itself - you don’t have to like the practice to recognise its role in determining the right price for an asset.

What about the companies that are being kicked around in this scrappy contest? GameStop is by all accounts a struggling company, a bricks and mortar dinosaur in an industry that long ago moved online. By highlighting a mismatch between the company’s fundamentals and its share price, the short sellers may be accelerating an inevitable process. But what happens if the crowd decides to target a company because, for whatever reason, they just don’t like it? Perhaps its environmental credentials are not up to scratch or its social policies. Again, depending on your point of view, this judgement in the court of public opinion may or may not be a good thing.

The fifth constituency here is the platforms that have enabled the crowd, the share dealing platforms like Robin Hood and the discussion boards like Reddit. They, too, face difficult questions. The decision to suspend trading in so-called meme stocks was greeted by righteous indignation from left and right, not to mention legal action. Meeting regulatory capital obligations while facilitating two-way trading during last week’s feeding frenzy finally proved impossible. Meanwhile, Reddit faces the same questions as Facebook and Twitter in recent weeks. Is it a publisher or a platform, or both?

With the exception of some innocents abroad in the day-trading jungle, all of these interested parties are big enough to look after themselves. For the rest of us, the more interesting question is what does it mean for our investments? Perhaps not much. A bit of speculative froth in one corner of the stock market will probably blow off once people are jolted back to reality by a few naïve punters suffering painful losses. The bigger concern would be if the short-selling pressure valve is jammed shut, the market’s normal price-setting function is compromised, and a more generalised FOMO-fuelled boom turns to bust as it did 20 years ago.

Getting rich slowly by studying the fundamentals, being well-diversified, saving regularly and avoiding the siren call of the internet message boards sounds dull. Compared to waving your anti-Wall Street flag on the Reddit barricade, it probably is. But it’s nothing like as boring as not being able to retire because what looked too good to be true actually was. 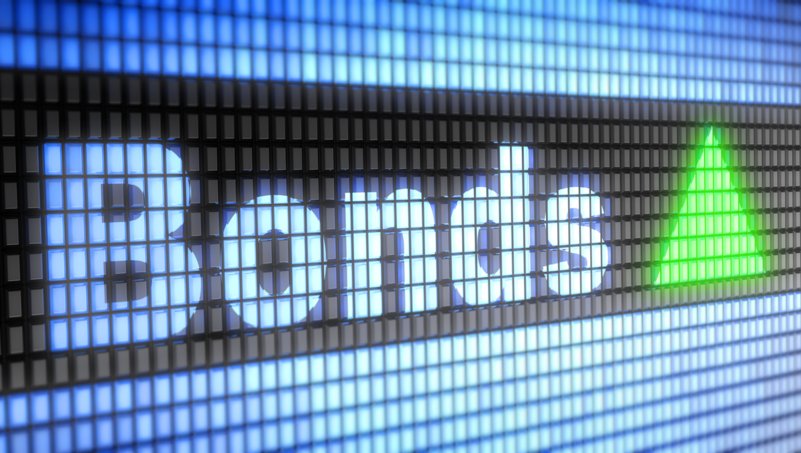 The bond vigilantes are back in town 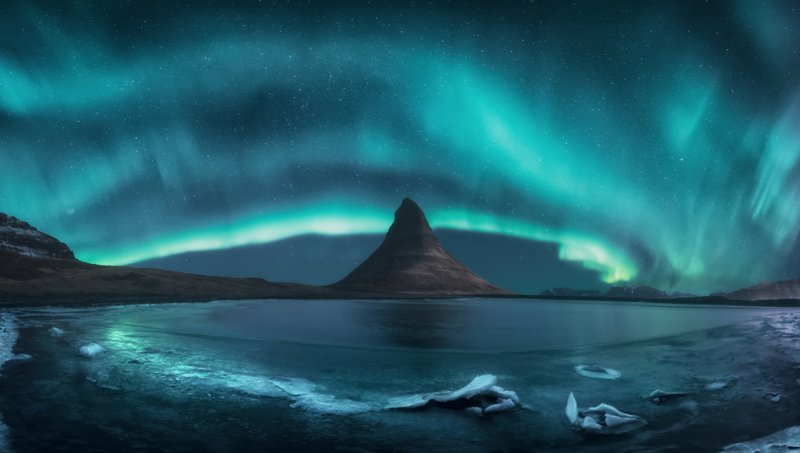 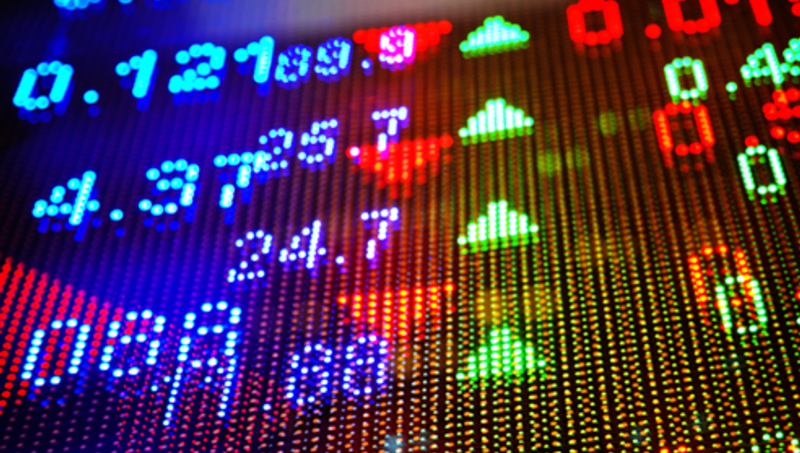 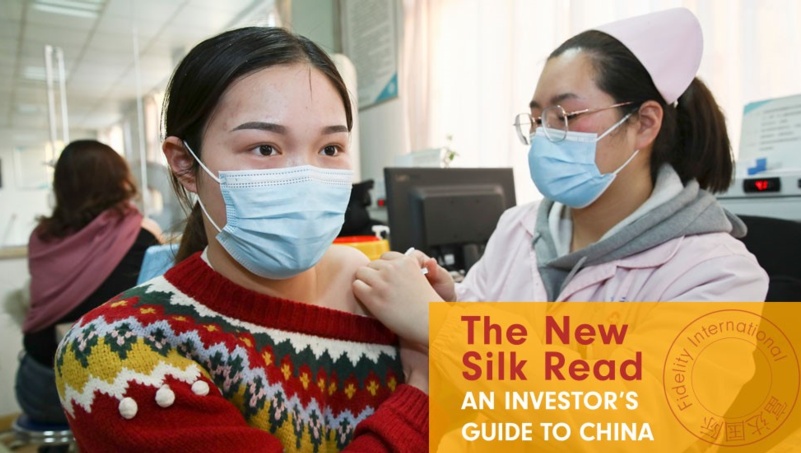 China, the West and the rest