Chart of the week | Oil and breakevens

Chart of the week | Oil and breakevens

Whilst last year’s favourite word amongst investors was “unprecedented”, this year “reflation” appears to be the word on everyone’s lips. For central bankers and investors, breakeven rates are an important measure of inflation expectations. Simply put, the breakeven rate is the difference between the yield of a nominal bond and an inflation-linked bond of the same maturity.

Breakeven rates are far from perfect. They can be affected by liquidity, inflation risk premia, and the technical features of buying an inflation-linked asset. Given this, breakevens are actually a measure of inflation compensation, comprised of expectation and other factors.

Of late, investors have been pointing to rising breakeven rates as a sign that a reflationary macroeconomic environment is here, fuelled by the roll-out of vaccines and resumption of global trade. Central bankers are happy, as rising inflation expectations suggest an environment where workers may feel confident enough to push for higher wages, thereby avoiding a deflationary environment (a central bankers greatest fear) for now.

It is important to note that whilst breakevens are rising, it appears that they are moving to the beat of a higher oil price. The high correlation between breakeven rates and oil prices is not a new phenomenon, but it has puzzled market participants and academics alike. Whilst it makes sense that there is a high correlation between oil prices and in the short-term, why would changes in oil prices affect inflation in five, ten, or twenty years from now? Some have suggested that whatever is moving the oil price could be having an impact on all other prices and wages, such as stronger economic growth. For me, that’s a pretty weak rationale, especially as breakevens are rising across multiple markets. One thing that does appear to make sense though is given the very high correlation between breakevens and oil, for breakevens to move higher, the oil price will have to march higher from its current level of  around USD60 a barrel. 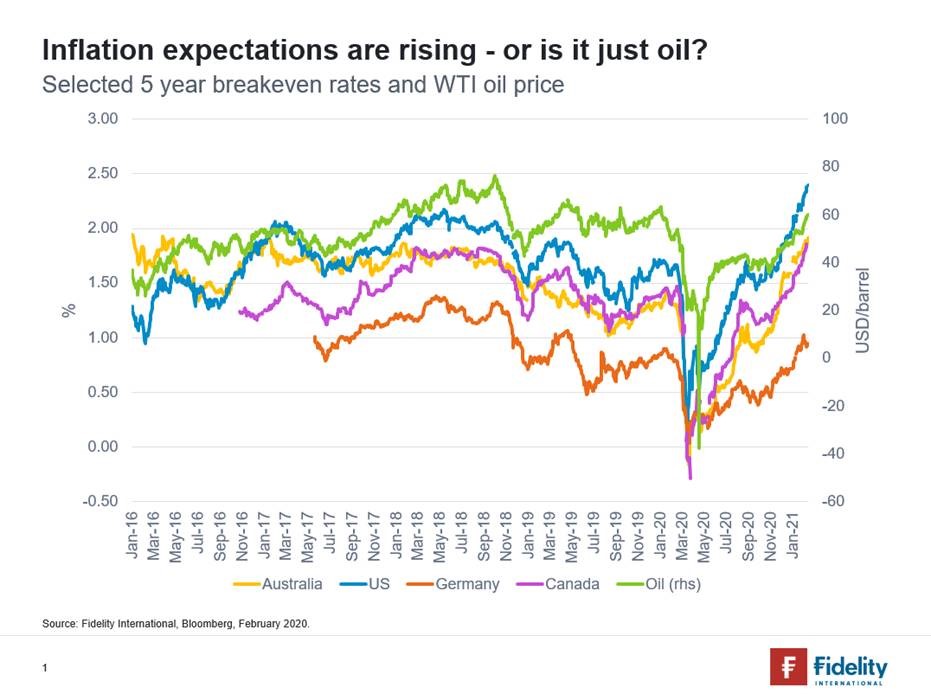 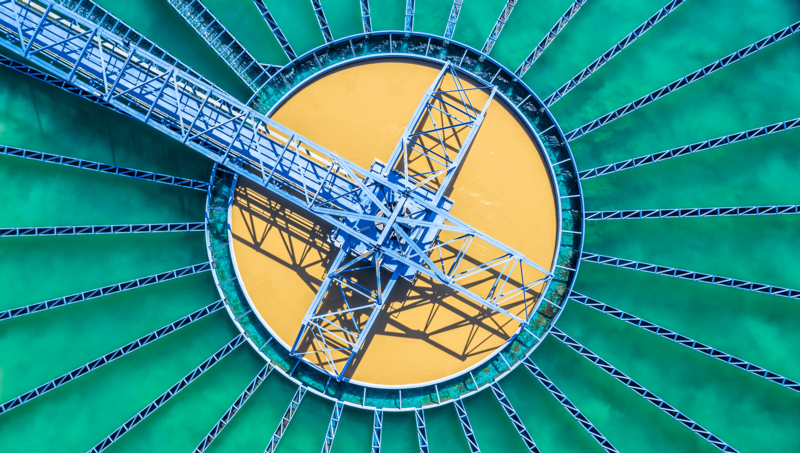 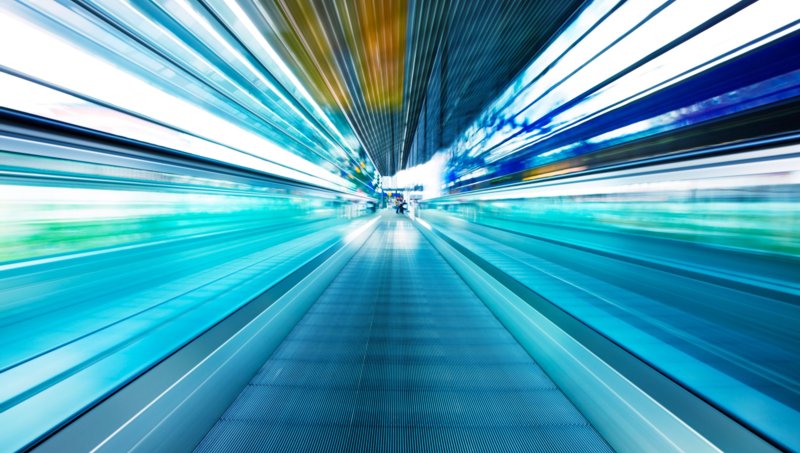 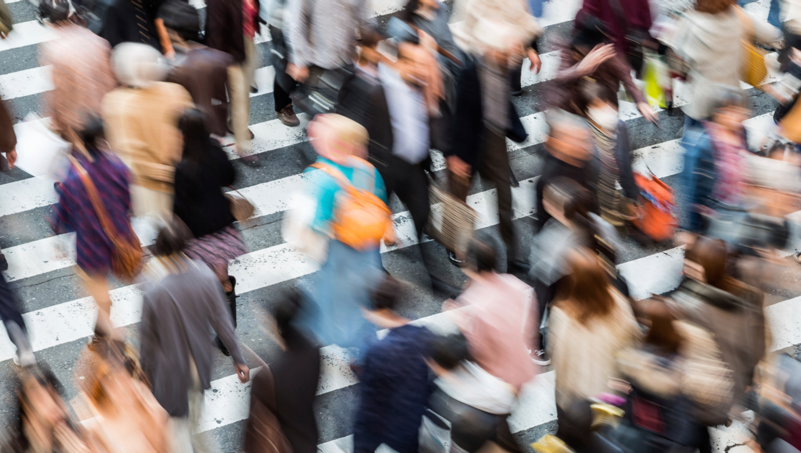 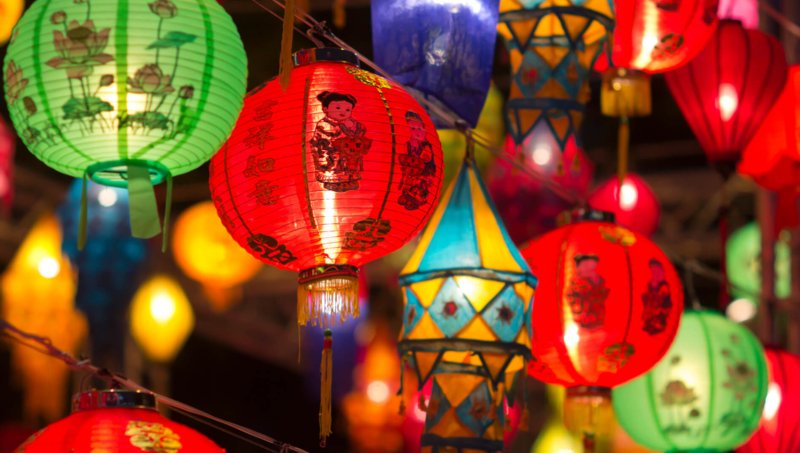