Recovering from traumatic events is a lesson in how we can avoid the economic consequences the next time.

Each traumatic event has created a clear shift in our individual and collective conscious thinking. Fund managers also say these and other traumatic events have helped to funnel more money into ethical investments.

But this latest traumatic event has had one of the biggest impacts of all, as we all look for places to stash our wealth that’s safe for the long-term after a period of economic turmoil.

Ethical investments have come out trumps as the pandemic turbo-charges our appetite for ESG investments, prompting fund managers to prod companies right in the soft underbelly to ensure ethics play a part in our collective wealth creation process.

It’s paying dividends, too. A recent white paper by Fidelity International analysed the market crash during the height of the pandemic, testing the effect of this volatility on companies with different environmental, social and governance characteristics.

It reveals a strong positive correlation between a company’s relative market performance and its ESG rating, which held firm across a nine-month timeframe in the face of the pandemic during 2020.

Ethics have been rising in importance for many years, but the pandemic turbo-charged the matter, Fidelity’s global head of stewardship and sustainable investing Jenn-Hui Tan reveals.

Based in Singapore, Tan says the research suggests that the market does, in fact, discriminate between companies based on their attention to sustainability matters, both in crashes and recoveries, demonstrating why sustainability is at the heart of active portfolio management.

The ESG movement is about firstly acknowledging these non-financial outcomes, and secondly, trying to measure them, he says.

“While on the surface, ESG appears to be a global concern given it relates to climate change and diversity, but at the corporate level, it’s extremely local. In Australia, issues such as the Royal Commission and bushfires play out in a local context, directly impacting where investments are channelled. The fact is that you don’t make progress by thinking globally about these issues.

Australian Ethical started forging this space 35 years ago. Five years ago, the fund had $300 million of under management, which has ballooned to $5.05 billion today. The growth has been underpinned by $0.42 billion in new inflows and $0.57 billion in market movements. Meanwhile, new members grew 22 per cent over the past 12 months.

Growing demand has prompted the fund to set an ambitious target of $25 billion in assets under management, strengthening its teams in preparation to hit the goal. But whether or not it will take a traumatic event or not to achieve such growth is yet to be seen.

“The demand for ethical investments has always been there, but the pandemic has certainly made people more aware of social issues,” he says.

Fidelity’s Tan adds that while it’s widely understood that all decisions have non-financial consequences, but finance has been relatively slow to understand that.

Ethical companies also have a clear and concise corporate purpose that goes above and beyond benefitting shareholders. This is a dramatic change from the concept of companies existing for the benefit of shareholders to make profit, he says.

“We’ve got businesses that used to make airbags now make testing equipment, or used to make perfume and now make hand sanitisers. Not to mention the incredible work that’s gone into biotech to create the vaccines,” Tan says.

“Ethical companies take responsibility for their employees, have strong relationships across the corporate landscape, think about their impact on the environment and have a corporate purpose.

“These companies exist because they have a reason to exist. They’re fulfilling a broader societal need or they’re solving a problem we have in some way. And the profit that a company generates is the successful outcome of having fulfilled its purpose. It’s not the reason why the company exists.”

The path to ethical investments varies. While Fidelity is happy to work with companies to lead them onto a more ethical path, Australian Ethical favours investments that demonstrate their ethical allegiance from the outset.

Tan says: “Our philosophy is that if you want to reduce the world’s carbon emissions, you can’t do that by only owning low carbon emission companies. At some point, you have to work with people who are today emitting carbon emissions, because that’s how you’re going to make change.”

But the challenge lies in formalising the assessment process to measure ESG.

While investors look for the best tools to measure outcomes in a consistent way, Australian Ethical is bedding down the AI technology to give a clearer picture of the risks, which will be switched on later this year. 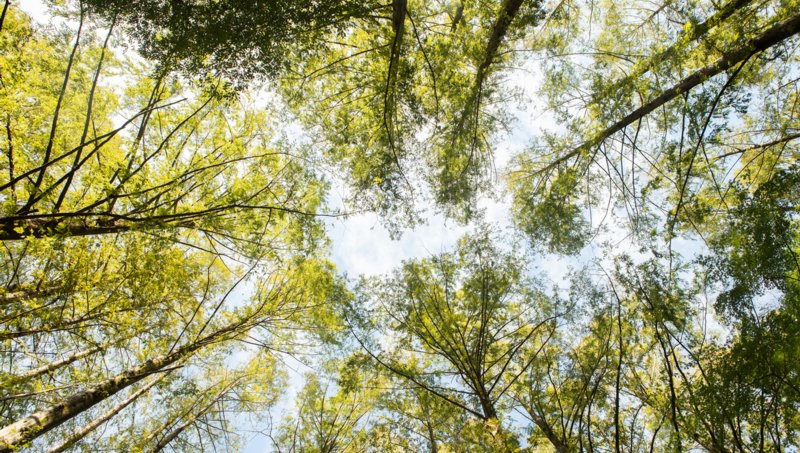 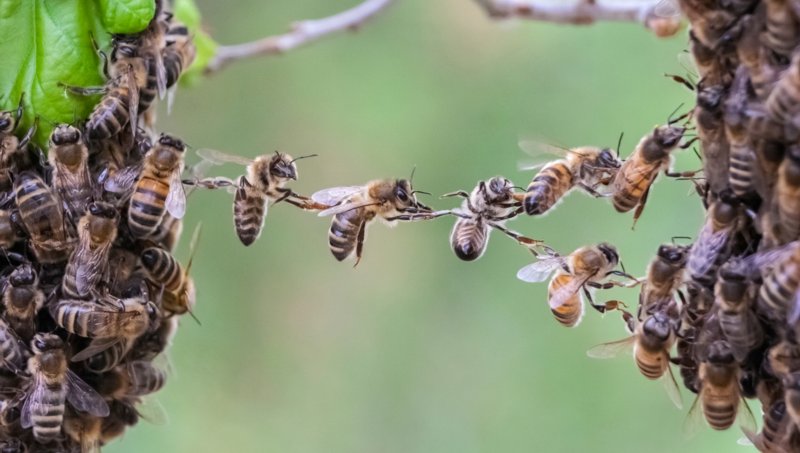 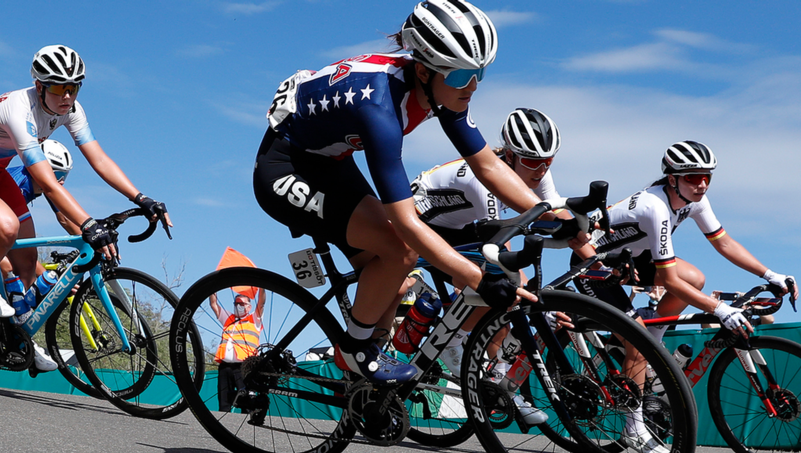 Analyst survey 2021: Race is on to achieve net zero