Just get us home with a soft landing, please.

Just get us home with a soft landing, please.

Faced with the current spate of delays and cancellations, most of us would accept any kind of landing - hard, soft, skidding to a halt - just get us home, please. For the Federal Reserve (Fed) and other central banks, however, easing the inflationary economy onto the runway safely and comfortably is all that matters. Achieving a soft landing is front of mind for policy makers.

A year or so ago the big question was whether inflation was transitory or persistent. Central banks and most analysts thought rising prices were a flash in the pan, the consequence of a jump in demand after the pandemic and some short-term supply bottlenecks. A minority feared that inflation might be a longer-term issue, a result of more persistent demand, aggravated by more intractable supply-chain glitches.

The inflation hawks may well have won the argument even if the war in Ukraine and China’s zero-Covid response to Omicron had not come along. When they did, however, there was no contest. The inflation debate was over, and the challenge became how to bring the highest levels of inflation in 40 years back to target without triggering a 1980s-style recession.

A soft landing is the goal of a central bank when it attempts to raise interest rates by just enough to stop an economy from overheating while at the same time averting a severe downturn. It is a lot easier to say than to do. In practice, the degree of monetary tightening required to tame inflation usually leads to a hard landing in the form of a recession and rising unemployment.

The challenge is even greater as stagflation takes hold, when central banks are faced with the two-way pull of sluggish growth and rising prices, at the same time. What they do depends on their priorities. If preventing a wage-price spiral is the principal concern, they have to risk phasing out bond-buying programmes and raising interest rates at a pace that causes a slump. If supporting growth and employment is the priority, then the danger is that policy is tightened too slowly, and inflation is allowed to run out of control.

Walking the tightrope strung between those two outcomes is not impossible but it hasn’t been achieved very often in the past. In focus today will be the European Central Bank, arguably well behind the tightening curve and facing the trickiest stagflation challenge of all the major central banks. At the same time, the language coming out of the Fed recently - reducing the central bank’s ambition to achieving only a ‘softish’ landing - suggests diminishing confidence that inflation can be brought to heel in the US without significant economic pain.

There are four possible ways for the economic aircraft to hit the runway in the months ahead. They will all have different impacts on financial markets and one of investors’ most important tasks today is to assign sensible probabilities to them and to position their portfolios accordingly.

In the hard landing scenario, central banks go too hard, too fast and push the economy into recession, either by accident or deliberately. Four decades ago, the Fed determined that inflation was the greater evil and triggered a severe downturn by design. Chairman Paul Volcker is respected for his defeat of the devastating inflation that blighted the 1970s. It was not so clear cut at the time and his courage and resolve were, therefore, all the more impressive. We think there’s about a one in three chance of a hard landing.

About the same odds attach, in our opinion, to the desired soft landing. This would be achieved by a combination of just enough demand destruction and a resumption of sufficient supplies of key inputs like energy to allow central banks to re-adjust policy after the front-loaded rate hikes. After a short-term reduction in growth and inflation as policy is tightened, both of these would level out in the medium term to deliver moderate and controlled price rises and a near-trend expansion of the economy.

The third possibility is a continuation of the current stagflation environment in which central banks remain behind the curve. In this scenario, worries about growth and employment prevent the Fed and others from tightening policy by enough to reduce inflationary expectations. This in turn puts a lid on growth and creates a re-run of the ugly 1970s economic backdrop. We think there’s a roughly one in five chance of this.

Which leaves the Goldilocks scenario that policy makers dream of but don’t really expect as the least likely outcome. In this reflationary picture, supply-chain pressures subside as the war ends and China backs away from its zero-Covid policy. Inflation eases, growth resumes and policy is tightened at a steady and manageable pace.

So, what is the market telling us about the probabilities we have assigned to these four scenarios? Having fallen by 20pc from its recent peak, the stock market is, as you might expect, hedging its bets. It stands short of a full-blown bear market but the fall so far this year is worse than a typical mid-cycle correction. The stock market is sitting on its hands and waiting along with the rest of us.

Having fallen back to a multiple of around 16 times expected earnings, compared to 23 times a year ago, the market has reset to fair value, as long as earnings continue to be delivered at the currently expected 10pc growth rate for this year and next. Were earnings to flatline or worse, the market might resume its downward path towards the average 34pc decline of the 15 major bear markets of the past 100 years.

This is not the base case. But it does seem more likely than a rapid recapture of the recent losses. We’re not quite ready for the brace position, but it would be wise to expect some turbulence on the final approach.

Tom Stevenson is an investment director at Fidelity International. The views are his own. 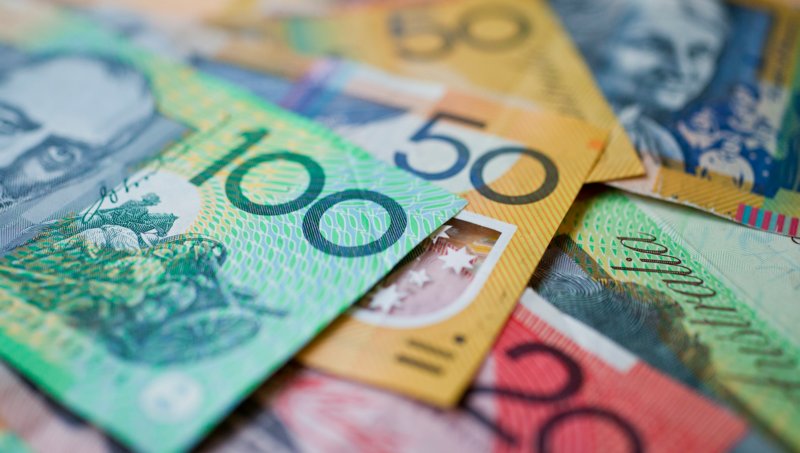 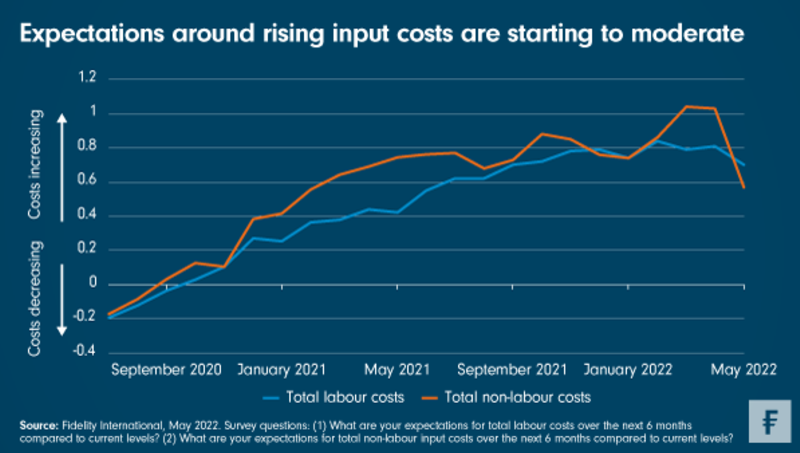 Expectations around rising input costs are starting to moderate 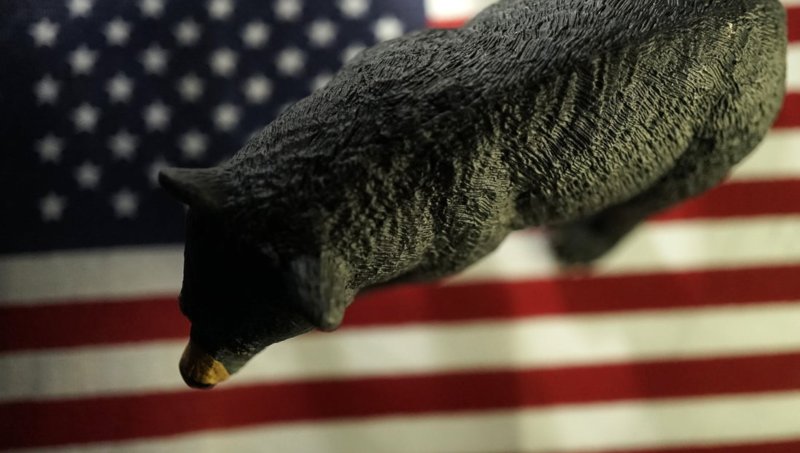 Is the US bear market here to stay? 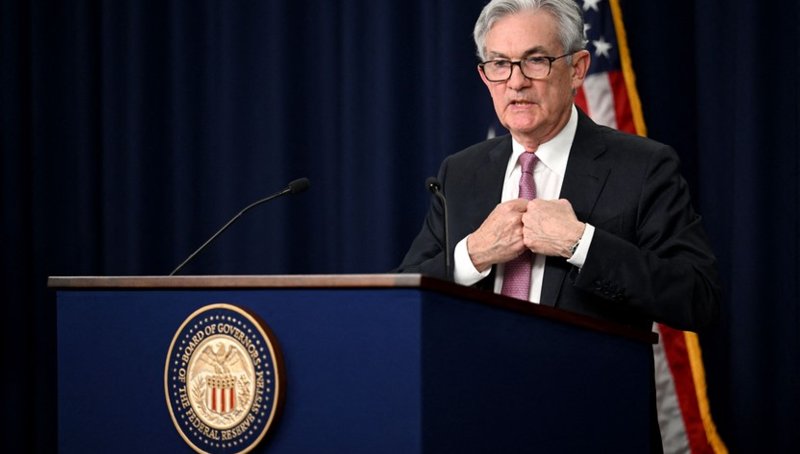 Fed delivers on the hint - hard landing risks have risen