Is China leading the way?

Is China leading the way?

With a shorter lockdown and faster reopening, are there lessons to be learnt from China or is their roadmap to recovery questionable? Alex Duffy, Portfolio Manager for the Fidelity Global Emerging Markets Fund gives his thoughts on where he thinks China is headed.

This webpage is issued by FIL Responsible Entity (Australia) Limited ABN 33 148 059 009, AFSL No. 409340 (“Fidelity Australia”). Fidelity Australia is a member of the FIL Limited group of companies commonly known as Fidelity International.

Prior to making an investment decision retail investors should seek advice from their financial adviser. Please remember past performance is not a guide to the future. You should consider the Product Disclosure Statements (“PDS”) for Fidelity products before making a decision whether to acquire or hold the product. Investors should also obtain and consider the Product Disclosure Statement (“PDS”) for the fund mentioned. The relevant PDS can be obtained by contacting Fidelity Australia on 1800 119 270 or by downloading from our website at www.fidelity.com.au. This webcast or podcast has been prepared without taking into account your objectives, financial situation or needs. You should consider such matters before acting on the information contained in this webpage including any linked webcasts or podcasts. This webcast or podcast may include general commentary on market activity, industry or sector trends or other broad based economic or political conditions which should not be construed as investment advice. Information stated herein about specific securities is subject to change. Any reference to specific securities should not be construed as a recommendation to buy, sell or hold these securities. While the information contained in this webcast or podcast has been prepared with reasonable care no responsibility or liability is accepted for any errors or omissions or misstatements however caused. References to ($) are in Australian dollars unless stated otherwise. Investments in overseas markets can be affected by currency exchange and this may affect the value of your investment. Investments in small and emerging markets can be more volatile than other more developed markets. Fund references are correct at time of first publication but are subject to change and may not represent actual holdings in the fund at the time of this viewing. The webcast or podcast may not be reproduced or transmitted without prior written permission of Fidelity Australia. The issuer of Fidelity funds is FIL Responsible Entity (Australia) Limited ABN 33 148 059 009, AFSL No. 409340 (“Fidelity Australia”).

China, despite being the sort of epicentre of the pandemic initially is obviously, had a relatively shorter period of lockdown and a faster reopening. I think there are a few things that drove that, which are not necessarily fully transferable to other economies, simply because of the way in which the government was able to affect a rapid and a very aggressive lockdown. I'm not sure that mandate exists in other markets to the same degree. So the ability of other economies to follow that exact roadmap is potentially more questionable. I do think, however, particularly from a developed market perspective, the infrastructure they have with respect to testing, knowledge testing, ability to identify localised cases, there's a lot of learning that can be taken globally.

I would caution the view that the Chinese domestic economy is back to kind of full steam. I think that the Chinese equity market and the Asian equity markets sold off in the initial part of this crisis, because there was a concern, a supply shock. The factories were closed, there's no output, it's a supply shock. What does that mean for the equity market as a consequence of that? That phase is past, okay? Now we're dealing with a global demand shock, where demand for those markets that Asia, North Asia exports to, Europe, the US predominantly. Those markets have been closed. It's led to a collapse of export demand from Asia.

Now as those markets start to reopen, yes, the Chinese factories are back online, but whether they've got customers that supply is another question. And whether actually when those customers re-emerged, they still demand product at the same rate that they demanded it at the back end of 2019 remains to be seen. Now, I'm currently based in London, we've seen a collapse of consumption initially, because we were under a lockdown environment. That has now changed as we start to reopen. But whether we get back to a hundred percent of the levels that we are at prior to the lock down, I think it's unlikely. And so the level of aggregate demand that China is going to face on the export side remains to be seen, and is a note of caution that I would make around the Chinese equity market and the Asian equity market in particular.

Now on the flip side of that, you do have the ability to fiscally stimulate the domestic economy. This goes back to the earlier point around regionalization and the size of the domestic economy. The ability of China as a country from a governmental level, but also from a pent-up demand perspective to create demand through stimulus, and create a retooling of their economy to offset this export weakness with domestic demand is something which does put them in a better position than some other markets. And it's certainly something that I think we will see fan out globally as economies start to reopen. You will see a greater emphasis on fiscal spend, initially in the form of support, but then more proactively around demand creation on a forward looking basis. And so I think they will be some of the key learnings. 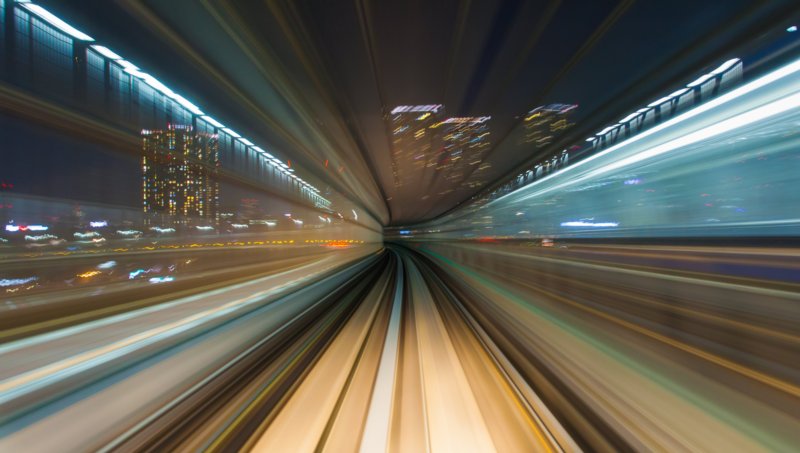 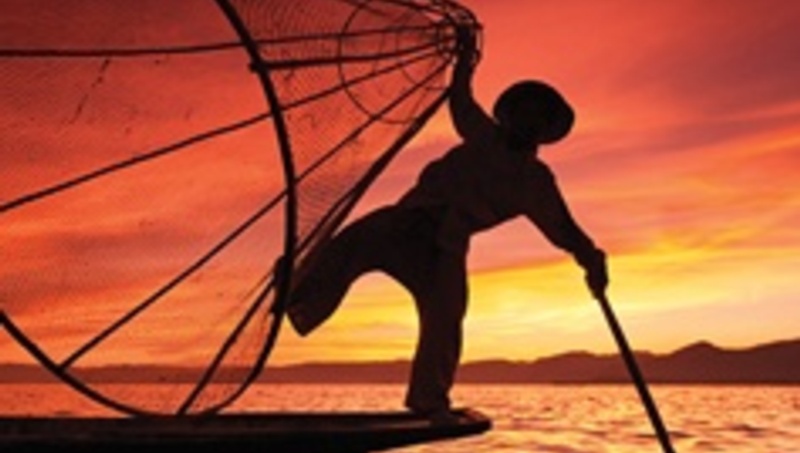 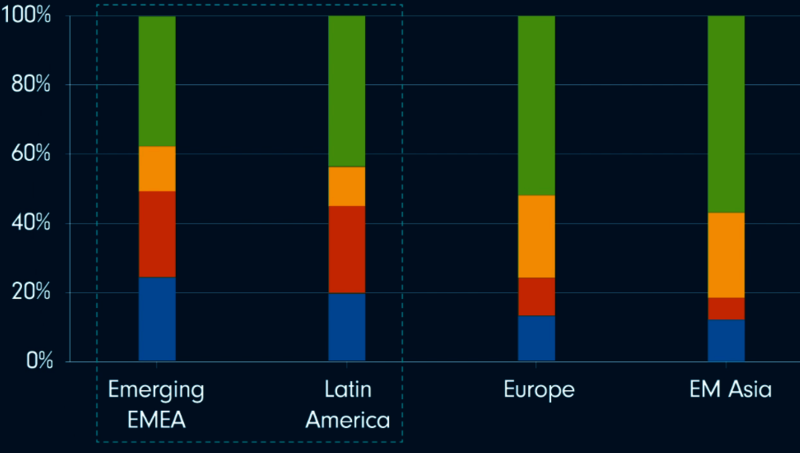 Emerging markets and the reopening trade 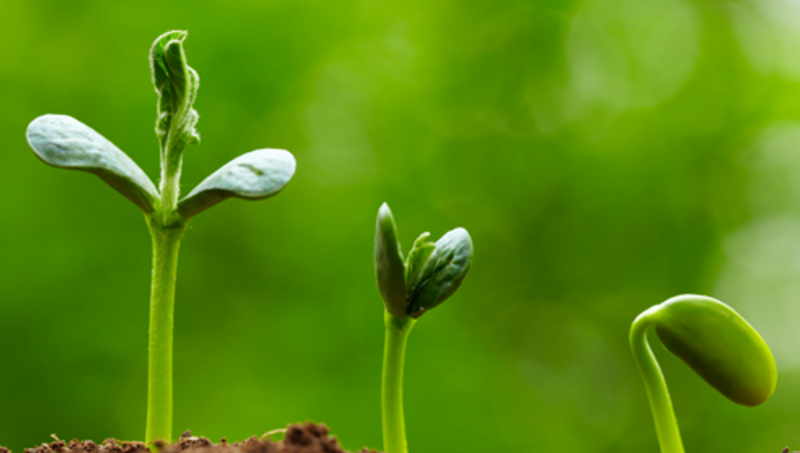 The case for emerging markets