The impacts of recent tensions

The impacts of recent tensions

Could you start by recapping your investment approach?

For me, it’s all about thinking about what will make the greatest difference to fund performance. You’re never going to see a long tail to the portfolio - I focus on 25 to 35 names and back our stock picking ability, leveraging Fidelity’s bottom-up research. With a decent hit rate, the portfolio should be able to meaningfully outperform the index.

In terms of the process, I really just focus on three variables for each company and look at fundamentals, sentiment and valuation. What I'm trying to do is pick at least two of these three directionally and focus on stocks where I have a different view to the broader market.

Turning to recent events, how will China imposing the new security law on Hong Kong impact the investment landscape?

I think the first thing to say is that this has been in the background for many years and you’ve seen a lot of well-managed businesses in Hong Kong prepare accordingly in terms of moving around capital and de-risking against such an event. In terms of the Fund, there is a notional 10% overweight to Hong Kong but this is generally in companies with large overseas operations so the exposure to the Hong Kong economy is a lot lower.

The stock market reaction has been harsh but at the end of the day Hong Kong is still the gateway for China into the rest of the world in terms of capital markets and foreign direct investment. As a result, I don’t think China will run the risk of kind of killing the goose that lays the golden egg.

Investor sentiment towards Hong Kong could become more negative depending on political rhetoric and this could create some interesting buying opportunities as the fundamental picture for the companies within the portfolio remains robust. For example, I have been adding to Macau casino operator Galaxy Entertainment and power tool equipment manufacturer Tectonic during the recent market falls.

Linked to the situation in Hong Kong, there has been a general resurfacing of US-China tensions over recent weeks. What is your view here and how do you factor this into fundamental analysis?

We’ve seen over the last few years that the market has been a poor predictor of political outcomes. There has been the US election, Brexit and the situation in Hong Kong has been another case in point.

What's happening with the US and China is going to be a long game of tit for tat, irrespective of the US election outcome at the end of this year. I expect more and more of these bumps to come through and it will be important to discount this in the longer-term analysis of individual stocks and sectors.

Chinese surveillance company Hikvision is a large holding and is in the crosshairs of the US-China tensions. Can you run through your investment thesis?

When we look at Hikvision, we need to turn back the clock to when the fund started investing in the company last year. It was initially around a 4% position in the middle of 2019 and that has increased to around 8% today.

Tensions were starting to emerge after it was added to the US Entity List, which restricts its ability to do business with US firms. This provided an attractive entry opportunity as the market essentially was writing off the value of its ex US international business.

The stock has done relatively well since then although more recently we’ve seen concerns re-emerge. Sentiment is relatively negative but I think the fundamental and valuation picture is more positive. There are a lot of growth opportunities for Hikvision as pretty much anything you can see with your eyes is something that they could apply their equipment and technology to - robotics, facial recognition for payments, airport check-in and immigration are all areas that can use their technology. There is a long runway for domestic and international growth and the management has a great track record in delivering.

Do you hold any US ADRs given the regulatory backdrop which will make it very difficult for Chinese firms to list in the US?

The only exposure is via Yum China, which operates KFC and Pizza Hut restaurants in mainland China. It is around a 2% position, so isn’t hugely significant. On the broader issue, when you dig in to the details I don’t think the US is making it harder for Chinese companies to list, rather Chinese companies are just being asked to play by the rules of the US market.

Clearly, an increasing number of impacted Chinese companies will reconsider listing in Hong Kong and we’ve already seen a high-profile example in Alibaba opening a secondary listing there. This won’t necessarily happen immediately as the legislation that has been passed in the US gives Chinese companies a three-year window to act, but it is something to monitor.

China has recently announced an RMB 4tn fiscal package to support the domestic economy. Is this good news or does it exacerbate China’s debt levels?

At the end of the day, you don't solve debt problems with more debt. The productivity or effectiveness of the incremental dollar of debt coming out of China has been falling for some time and this will continue. I think the market has become used to such measures and China has become an economy that almost has to have continual annual stimulus. You saw this in the fact that the market didn’t really move on the announcement.

Notably, however, the nature of Chinese stimulus has shifted quite significantly towards boosting consumption and I expect this to continue. So this does benefit holdings like Midea, which is a manufacturer of white goods such as air conditioning units and washing machines, as well as smaller appliances. Elsewhere, domestic tourism is an area which we could see a rebound although it is still clearly very early days.

Could you give some examples of your highest conviction contrarian ideas?

Shipping is one area with both China Merchants Energy Shipping and Pacific Basin Shipping in the portfolio. The former is more skewed towards crude oil while the latter focuses on agricultural commodities, iron ore and timber.

At a very high level, there isn’t much supply growth with the IMO 2020 regulations just passed and vessels generally having a 15-year working life. Crude oil being in contango is also very positive for those carriers. We see a favourable supply side outlook and with valuations supportive, so it is just a case of waiting for fundamentals to play out.

The number of portfolio holdings has come down and cash has marginally increased over recent weeks. What has driven this?

Energy is one area which has been sold down as there was a clear thesis break following the OPEC meeting in March. This led to the sales of Sinopec in China and SK Innovation in South Korea. TSRC Corporation, a rubber manufacturer in Taiwan has also been sold as the commodity is linked to the oil price.

The financials exposure has also come down through trimming our banks exposure. The policy response to the Covid-19 crisis of looser monetary policy, lower interest rates, possible manipulation of yield curves and possible looser restrictions on loans clearly impacts net interest margins and I don’t see this situation improving any time soon. Indeed, the hit to the economy could also result in non-performing loan issues coming further down the line. We took the opportunity to exit Bank Rakyat in Indonesia.

Finally, we’ve also exited a couple of winners with Angel Yeast in China being a prime example as the valuation became very rich. The stock has rallied on the back of increased demand for yeast amid more home cooking during lockdown.

How do you think about protecting the portfolio if we see another sharp downturn in markets?

The portfolio doesn’t use options or futures so it comes down to the companies that we hold and thinking about how they are going to perform relative to the market over the next two to three years.

Before I buy into any company, I always question how the business is set-up to deal with more challenging conditions. The purchase valuation is also key in terms of providing an attractive starting point and a decent margin of safety.

At the portfolio level, I also pay close attention to intra-stock correlations to ensure that diversification is not compromised by the relatively concentrated nature of a 25-35 name portfolio. 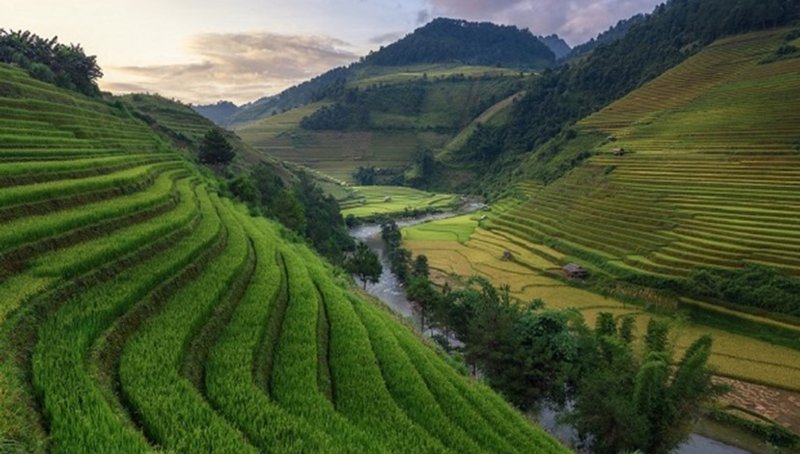 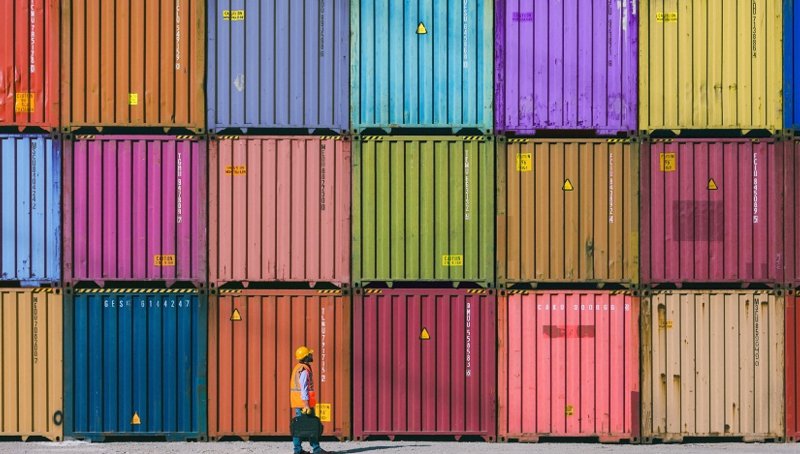 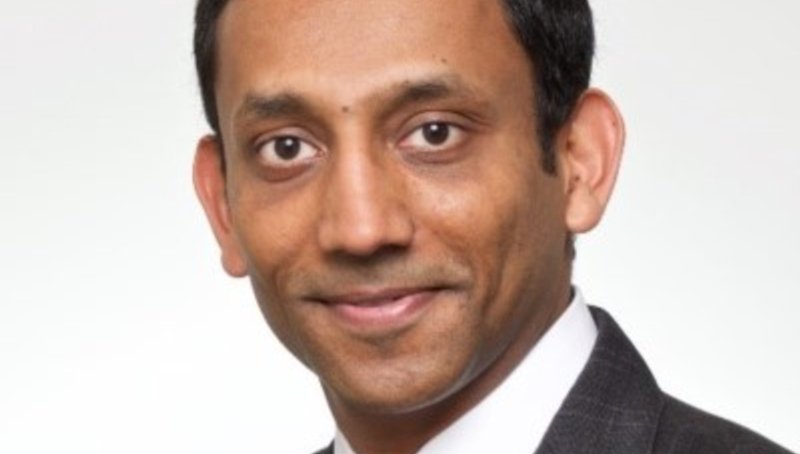 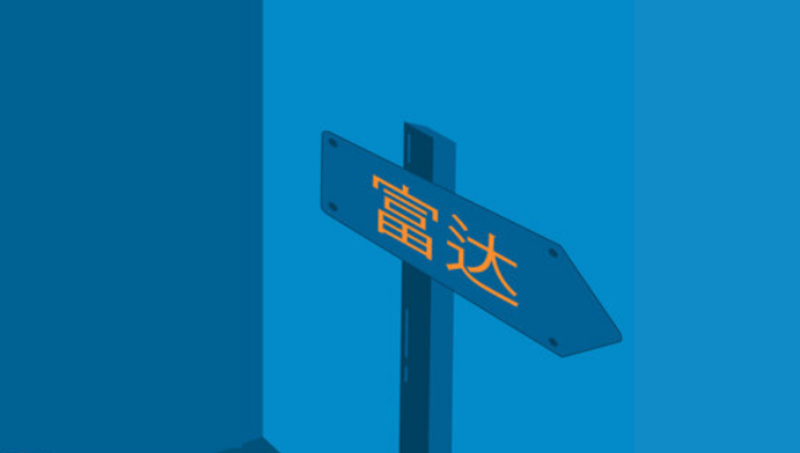