The inflection points in financial markets look clearer in the charts than they feel in the heat of the moment. When it comes to monetary policy, the watersheds are even less obvious than for a stock market index or share price. Shifts in the direction of travel for central banks are messier and become obvious only with hindsight. They say that no-one rings a bell at the top or bottom of the market, but this is doubly so when it comes to interest rates.

So, I am reluctant to call this week’s announcements from the central banks in Australia, Canada, the US and Britain a turning point. But it is tempting to do so. The monetary guardians in these four countries are moving at different speeds and pulling different levers but they are all heading down the same track. The era of stimulus after, first, the financial crisis and, more recently, the Covid pandemic is coming to an end for each of them. We are transitioning into a period of progressively tighter not looser policy. And that is going to be hard to navigate for investors.

In particular, the new regime will make the crucial task of diversification much more difficult. Putting your eggs in more than one basket is key to managing a portfolio of investments. And for many years now it has been a relatively simple matter. The past two decades have been a golden age for the so-called 60:40 portfolio which mixes shares and bonds in a slightly unequal ratio to benefit from the growth of equities and the stability of fixed income.

This kind of mixed portfolio has delivered less than an investment solely in the stock market but, with a return in the high single digits over that period, it has still easily beaten inflation and done so with much less volatility. We have benefited from a useful combination of declining interest rates, which have boosted the value of all assets, and 20 years of shares and bonds moving in different directions, which has cushioned the ride. Shares and bonds have been negatively correlated, to use the jargon.

The shift underway in monetary policy, on the back of rising inflation fears, is not great news for stock markets but it is worse for bonds. In a rising interest rate environment, there is little prospect of them delivering capital gains. Rising bond prices are the reward when a fixed coupon becomes more relatively attractive as interest rates fall. The best you can hope for now is to hold a bond to maturity and pick up the yield. In today’s world that won’t be more than 2% or so a year for a risk-free government bond. Even if inflation reverts to target that implies a real yield of zero and, perhaps, not even that.

History tells us that periods that start with low interest rates and rising inflation deliver poor returns for bond investors. The last time this was really the case, in the middle of the last century, nominal returns from bonds were paltry for 30 years or so and real returns negative. What’s worse, this happened at a time when bonds and shares were positively correlated - they responded the same way to events. So, an investor endured poor returns and didn’t even get the diversification benefit that investors have had in more recent years.

The worrying news today is that shares and bonds might soon start to behave in a similar way again. Rates are low and inflation is rising. If you compare the correlation of bonds and shares with the prevailing inflation rate it’s quite clear that the faster prices rise the more similar the two investments look. High inflation is bad news for both asset classes and, in that environment, a 60:40 portfolio doesn’t give you a smoother ride; it just reinforces the swings.

This is what happened in the mid-1960s. Shares and bonds stopped being negatively correlated and instead moved in tandem. And they carried on doing so for around 40 years until the recent golden age for balanced portfolios began. Now, history doesn’t repeat itself exactly, but there are a number of striking similarities between the late 1960s and today - investor interest in tech stocks (remember the Nifty 50?), murmurings of social unrest and the first stirrings of an inflationary upswing.

So, what to do about it? Unfortunately, the performance of different assets and sectors during previous inflationary periods has been inconsistent. In the post-war inflation, for example, shares were the go-to investment because financial repression kept bond yields low and price controls limited the performance of commodities. In the 1970s inflation, by contrast, natural resources, including gold, were given freer rein and rewarded investors well. Perhaps they will again.

As I said last week when writing about the inconvenient truth of climate change, the clearest indication from history is that energy stocks and utilities are the only consistent winners in an inflationary environment. Consumer stocks tend to do well in the early stages of an inflationary period but eventually their lack of pricing power holds them back. Financials tend to do OK unless they find themselves in the eye of the storm as they were in the mini inflation boom ahead of the financial crisis.

So, there are ways to provide ballast to the equity side of a balanced portfolio, albeit environmentally unfriendly ones. Working out how to diversify the bond portion is trickier and, as in previous inflationary periods, is likely to involve a mixture of real estate, precious metals, inflation-linked bonds and, yes, maybe even a smattering of crypto. 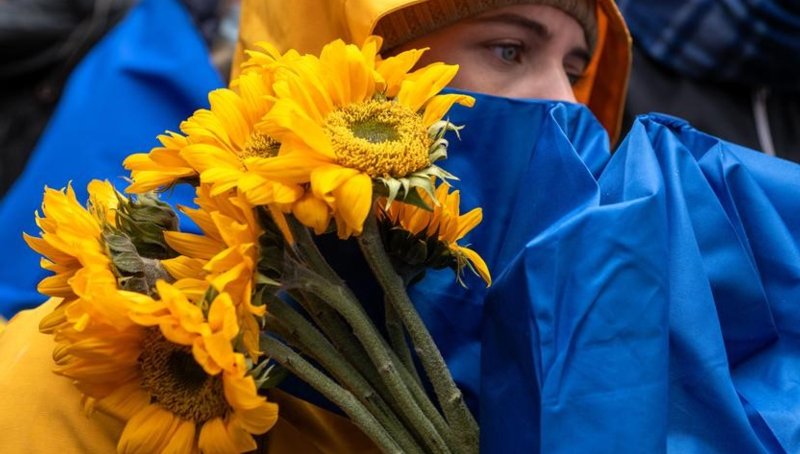 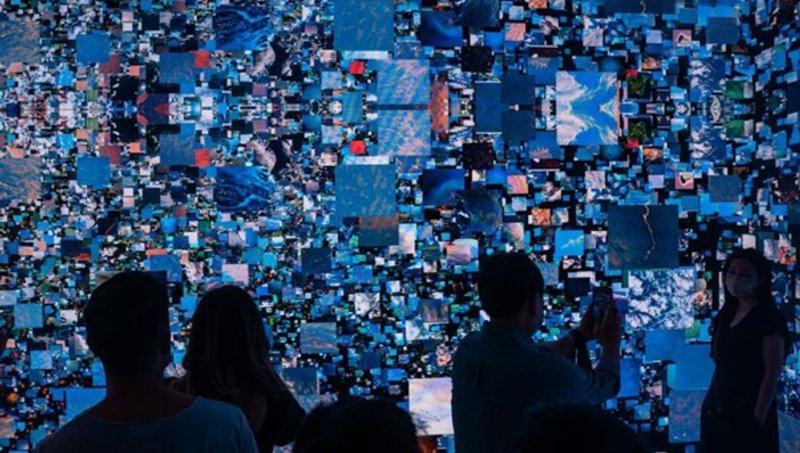 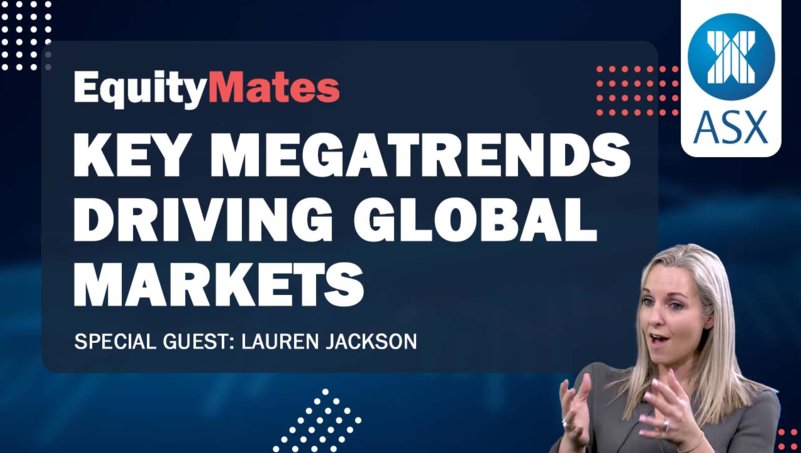 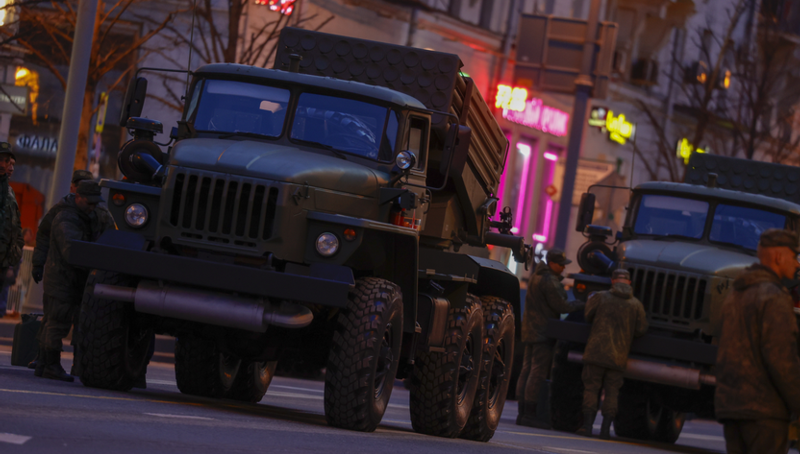