This article first appeared on Livewire on 17 March 2021

Emerging markets are soaring off the back of the COVID-19 recovery, but there are a few consumer trends that are here to stay.

One trend is a cut above the rest. Emerging markets have reached a point of discerning tastes and a hunt for quality. Consumers in emerging markets are starting to seek higher levels of after-sales service, a trusted brand and product provenance. This behaviour will transform the emerging market sector from a numbers game to a function of price. It also shows the elasticity of the market and looks toward being able to absorb inflationary pulses.

"What you will see is that market growth is a function of volumes, so penetration of units, and a function of price. Price - we think of as price rises, but really it's premiumisation," said Duffy.

"In the case of home appliances, it's taking a very basic rice cooker, or oven hob and turning it into a smart cooker or a smart hob, or a smart refrigerator. So those sorts of shifts are ongoing," he said.

Data and marketing research house Nielsen defines premiumisation as "goods that cost at least 20% more than the average price for the category". Twenty per cent more. Imagine if inflation was running at 20% - there'd be blood in the streets. Yet, the premiumisation trend is taking off in emerging markets and shows no signs of slowing down.

The growing middle class in China, India and other parts of Asia has created huge market opportunities for investors. Perhaps counter-intuitively, the pandemic has only accelerated this trend. While you may think that the economic slowdown from 2020 may linger, experts are more inclined to think that the pent-up demand, forced savings and additional stimulus from pandemic relief is actually going to perpetuate the trend of the premium consumer.

In part, it's a result of the rising middle class in China - a trend that has been unfolding for at least a couple of decades. But while some parts of the country remain tied to the developing market thematic, other regions are chasing higher quality goods.

"In the same way that we said that not all emerging market countries are equal, not all provinces in China are equal. It is a vast market," said Duffy.

Soy sauce is not a product that immediately comes to mind as a premium product. Therein lies the opportunity. In his video below, Duffy outlined a few examples of how this premiumisation is playing out in emerging markets.

Foshun Haitian (SHA: 603288) is a stock that Fidelity has held for a long time, Duffy told us. They produce soy sauce as part of a range of condiments, sauces and flavourings for the Chinese market.

"What COVID actually did is that, despite the pressure that came on the restaurant channel as a consequence of closures, it made consumers far more aware of product provenance and brand quality," said Duffy.

"So the actual ingredients and the sourcing, and the heritage of soy sauce as a product became even more important than it had been previously," he said.

But the concept can also be rolled out across technological innovation as a premiumisation of existing products, such as the aforementioned rice cookers.

"It'll become a shift of less volume, less consumption of units per capita, but the units that are being consumed are high price point, and then ultimately probably more value add to the companies that can execute on that," said Duffy.

This video is issued by FIL Responsible Entity (Australia) Limited ABN 33 148 059 009, AFSL No. 409340 (“Fidelity Australia”). Fidelity Australia is a member of the FIL Limited group of companies commonly known as Fidelity International.

Prior to making an investment decision, retail investors should seek advice from their financial adviser. This video is intended as general information only.

Please remember past performance is not a reliable indicator of future performance. This video has been prepared without taking into account your objectives, financial situation or needs. You should consider such matters before acting on the information contained in this video. Investors should also obtain and consider the Product Disclosure Statements ("PDS") for any Australia Fidelity products before making any decision about whether to acquire the products. The PDS is available on www.fidelity.com.au or can be obtained by contacting Fidelity Australia on 1800 119 270. The relevant Target Market Determination (TMD) is available via www.fidelity.com.au. This video may include general commentary on market activity, industry or sector trends or other broad-based economic or political conditions which should not be construed as investment advice. Information stated herein about specific securities is subject to change. Any reference to specific securities should not be construed as a recommendation to buy, sell or hold these securities. While the information contained in this video has been prepared with reasonable care, no responsibility or liability is accepted for any errors or omissions or misstatements however caused. Investments in overseas markets can be affected by currency exchange and this may affect the value of your investment. Investments in small and emerging markets can be more volatile than investments in developed markets. This video may contain statements that are "forward-looking statements", which are based on certain assumptions of future events. Actual events may differ from those assumed. There can be no assurance that forward-looking statements, including any projected returns, will materialise or that actual market conditions and/or performance results will not be materially different or worse than those presented. This video may not be reproduced or transmitted without prior written permission of Fidelity Australia. The issuer of Fidelity's funds is FIL Responsible Entity (Australia) Limited ABN 33 148 059 009. Details of Fidelity Australia’s provision of financial services to retail clients are set out in our Financial Services Guide, a copy of which can be downloaded from our website. 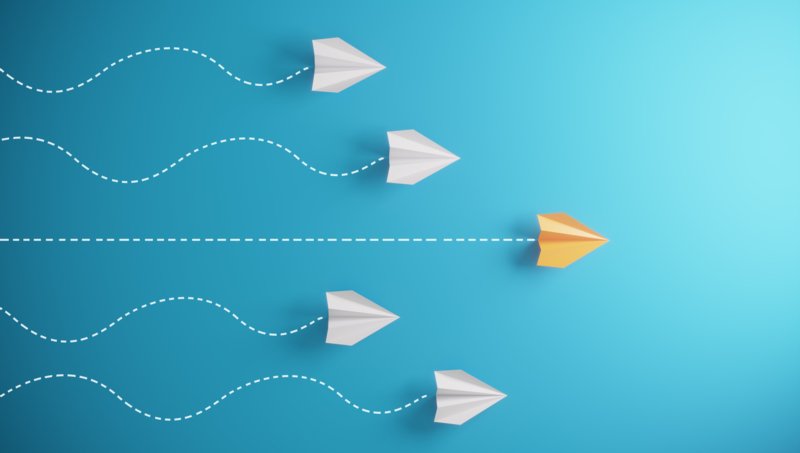 The first one hundred days 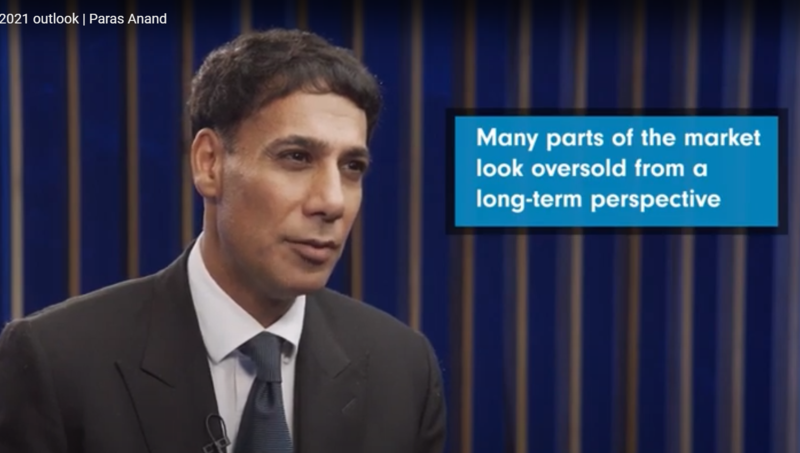 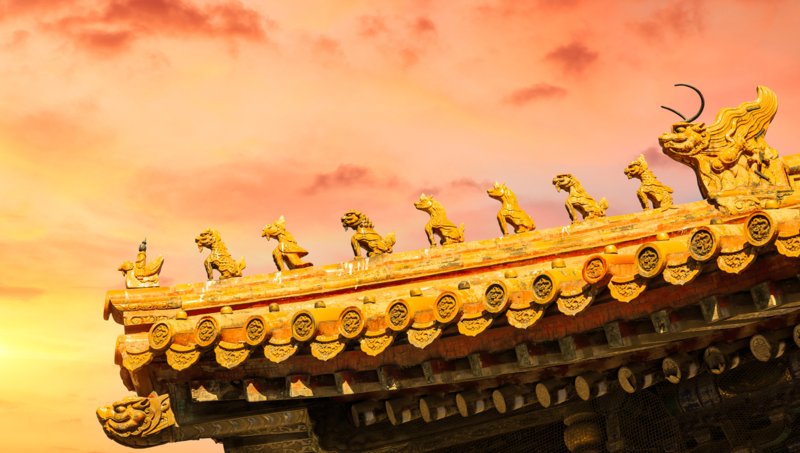 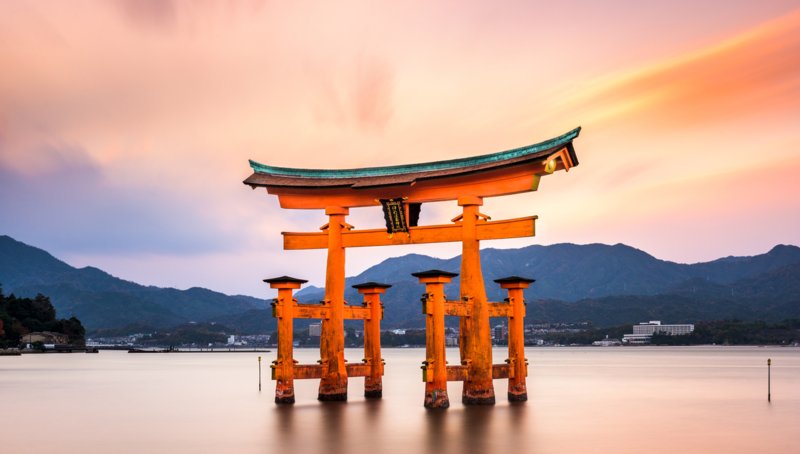 A podium moment for Japan's markets, too?