As a small open economy, monetary policy decisions made in other parts of the world matter for Australia. In particular, the actions of the United States Federal Reserve have the potential to cause significant market moves, given the importance of the US in global capital markets. Changes in monetary policy elsewhere tend to quickly manifest in foreign exchange markets, thereby impacting financial conditions as the Australian dollar rises or falls. An increase in policy rates elsewhere will, all else equal, tend to put downward pressure on the Australian dollar, because capital is likely to be attracted to the higher rates of return available abroad. A depreciation of the Australian dollar in turn will tend to enhance the competitiveness of our exporters, including those services priced in Australian dollars like tourism and education. Through various channels, exchange rate depreciation can also loosen financial conditions in Australia and vice versa.

The positive news of vaccine developments in November has increased risk appetite amongst global investors. Inflation expectations have risen, risk assets like equities have continued to rally, and the Australia Dollar has gained against the US dollar from 0.70 in early November to 0.77 today. It appears that monetary policy in both the US and Australia will be on hold for some time but despite this, the Australian dollar may continue to appreciate this year. The Fed has committed to inflation averaging and keeping the funds rate close to zero through to 2023. Additionally, with real yields already negative and at all-time lows, higher inflation could reduce demand for US assets, which in turn could affect demand for the USD as a safe haven currency.

To highlight the impact of US monetary policy on Australian assets, consider the below chart. The first shows the correlation between the US S&P500 and the S&P/ASX200, highlighting periods of QE 1-5 and Quantitative Easing (QE) reversal. Prior to 2009, US and Australian equities were moderately correlated, suggesting that local domestic conditions had a considerable impact on market moves. During QE1, QE2 and QE5 the correlation spiked, with markets becoming highly correlated. Interestingly, during the taper tantrum, US interest rate hikes and QE reversal of 18-19 the correlation between both markets weakened as financial conditions tightened, bond yields rose and the US dollar appreciated. 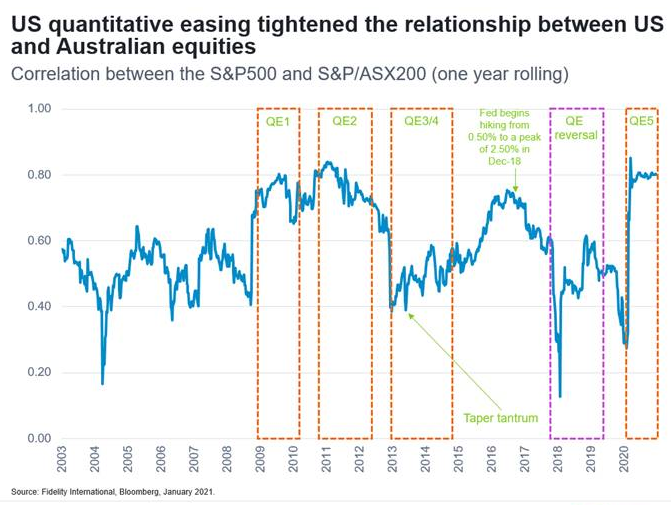 With Fed Chairman Jay Powell confirming overnight that accommodative US monetary policy will be a feature of the investment landscape for the next few years, it appears that the high correlation between US and Australian equities could persist for some time to come. The Reserve Bank of Australia will be monitoring developments closely, and will be wary of any potential tightening of financial conditions that results from a rising Australian Dollar and rebounding economy. 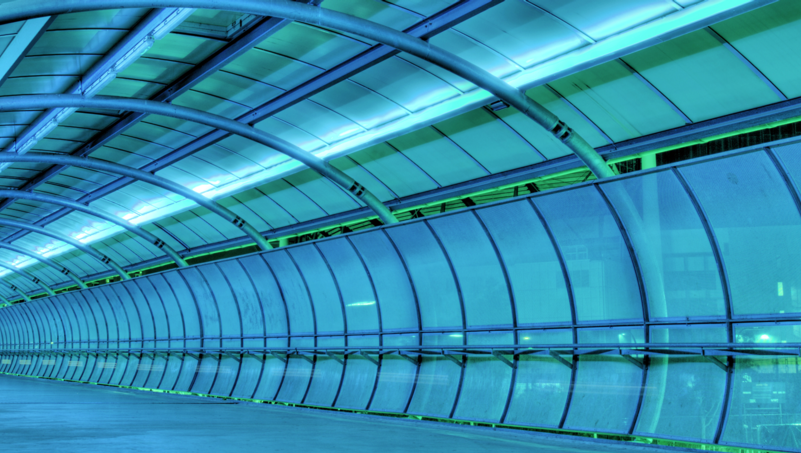 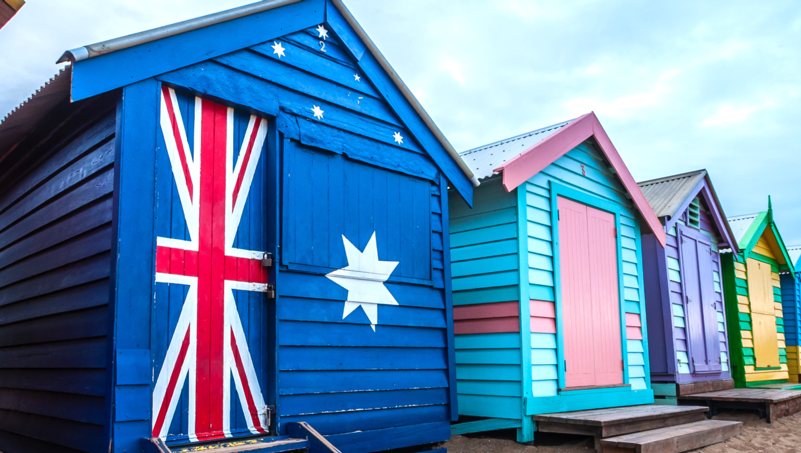 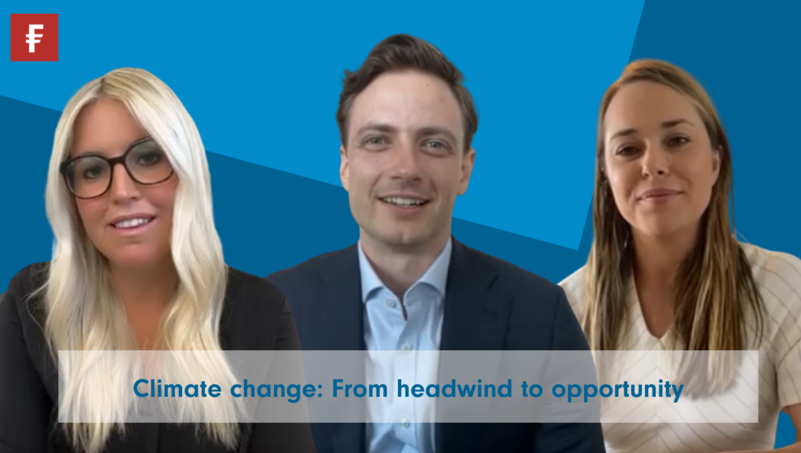 Climate change: From headwind to opportunity 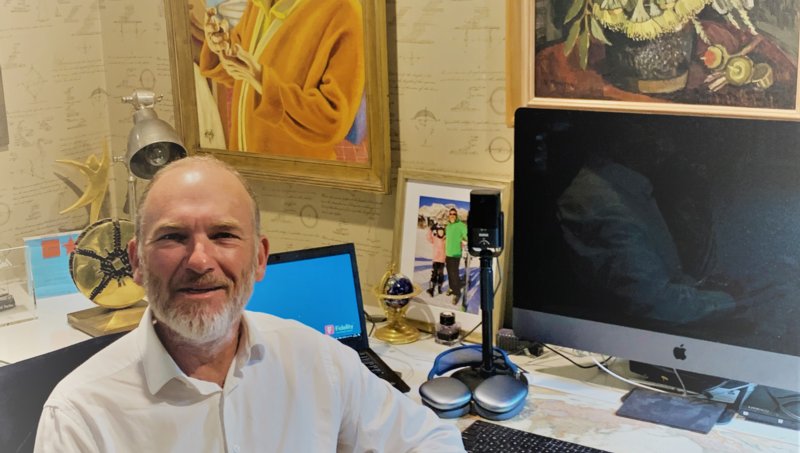 A conversation with Paul Taylor