Australian government bond yields have collapsed in 2020, fuelled by the Reserve Bank of Australia’s unprecedented intervention in the market via yield curve control and quantitative easing. The 3-year government bond yield, heavily influenced by the RBA, has collapsed from 0.90% to 0.12% over the course of the year. Investors in the benchmark 10-year government bond have experienced a rollercoaster of emotions, with the yield falling to an all-time low of 0.61% on March 9 before spiking to 1.49% only 10 days later at the height of this year’s panic. The 10-year yield has largely been range bound since between 0.80 and 1.00%, and currently sits at 0.98%.

The action in the government bond market this year has led to a dramatic steepening of the yield curve. Short dated yield plummeted the most, driven by a change in expectations of Australian interest rate expectations and the RBA’s manipulation of 3-year government bond yields via yield curve control. Despite the large fall in yields at the short end of the curve, the best returns this year have come from the belly and long-end of the curve (5+ year maturities). Medium and longer dated government bonds are much longer duration and are hence more sensitive to changes in bond yields.

The question for Australian government bond investors now is how low will yields go? To help answer this question, it is useful to look at the experience of international government bond markets.

​Source: Fidelity International, Bloomberg, December 2020. For the purposes of comparison, Australian, UK, US and German 10 year government bond yields have been lagged by 16 years.

Japan’s economy in the 1990’s was embroiled in a cycle of low growth, low inflation, and increasing levels of government debt. It was the beginning of a recession that would last years - known as the ‘lost decades’ - and exposed Japan as being a nation predisposed to building excess saving at both the household and corporate sectors. It sparked what would become an era of unconventional policy measures by Japanese monetary and fiscal authorities, all aimed at boosting aggregate demand at a national level. Fast forward to 2020, and there are many parallels to be drawn from Japan thirty years ago, and how governments and central banks are attempting to stimulate their economies today.

Australia’s government balance sheet came into the crisis from a position of strength, allowing the government to implement one of the most stimulatory fiscal policies seen anywhere in the world. The effects were immediate which combined with our world-class experience of containing Covid-19, resulted in a strong return to economic growth in the third quarter of 2020. However, our vulnerabilities lie in the household sector, with Australia recording the second highest level of household debt to GDP in the world. These high debt loads on the household sector require low mortgage rates to enable the servicing of large mortgages and ever higher house prices to allow households to maintain high consumption levels.

Against the current backdrop of lower structural growth and low inflation, it’s fair to assume that central banks and governments will remain key actors in financial markets for some time to come. In Australia, it seems unlikely that the path for inflation will materially deviate from current expectations for at least the next 3 years or so.

With these challenges in mind, investors have grown reliant on policy makers to do all they can to support asset prices – perhaps justifying the disconnect between market and economic performance, and the changes in historical correlations that we have seen so far this year. Despite the global recession, we have seen equity markets continue to rally while bond yields remain anchored at low levels.

If developed market economies are turning Japanese, we can expect to see further downward pressure on government and corporate bond yields – not only because of lower growth and inflation expectations, but also because of the forced buying nature of domestic savings institutions. We can also expect to see Australian fixed income markets continuing to move into a much lower volatility phase that may last for some time, while corporate bond issuance, particularly from banks, is likely to be somewhat lower than in the past. In this environment, it would take a brave portfolio manager to have the conviction to short the Australian government bond market.

This document is intended for the general information of advisers and wholesale investors. Retail investors should not rely on any information in this document without first seeking advice from their financial adviser.

This document has been prepared without taking into account your objectives, financial situation or needs. You should consider these matters before acting on the information. You also should consider the Product Disclosure Statements (“PDS”) for respective Fidelity Australia products before making a decision whether to acquire or hold the product. The relevant PDS can be obtained by contacting Fidelity Australia on 1800 119 270 or by downloading it from our website at www.fidelity.com.au. This document may include general commentary on market activity, sector trends or other broad-based economic or political conditions that should not be taken as investment advice. Information stated herein about specific securities is subject to change. Any reference to specific securities should not be taken as a recommendation to buy, sell or hold these securities. While the information contained in this document has been prepared with reasonable care, no responsibility or liability is accepted for any errors or omissions or misstatements however caused. This document contains statements that are "forward-looking statements", which are based on certain assumptions of future events.  Actual events may differ from those assumed.  There can be no assurance that forward-looking statements, including any projected returns, will materialise or that actual market conditions and/or performance results will not be materially different or worse than those presented.  The issuer of Fidelity’s managed investment schemes is FIL Responsible Entity (Australia) Limited ABN 33 148 059 009. Details about Fidelity Australia’s provision of financial services to retail clients are set out in our Financial Services Guide, a copy of which can be downloaded from our website at www.fidelity.com.au. The document may not be reproduced or transmitted without prior written permission of Fidelity Australia. 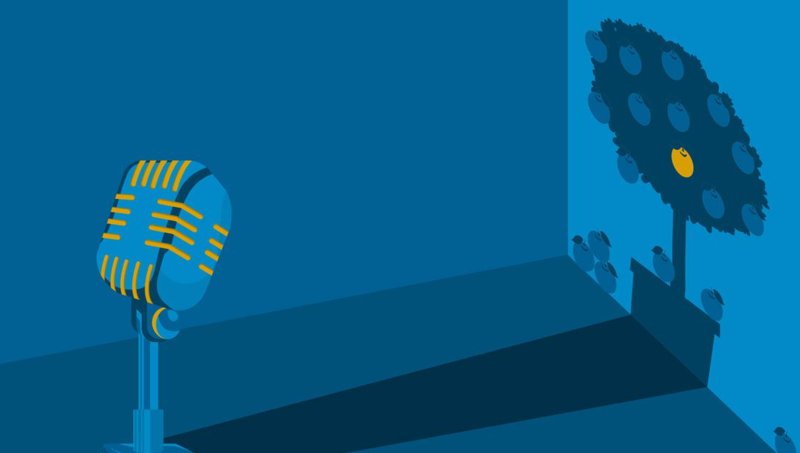 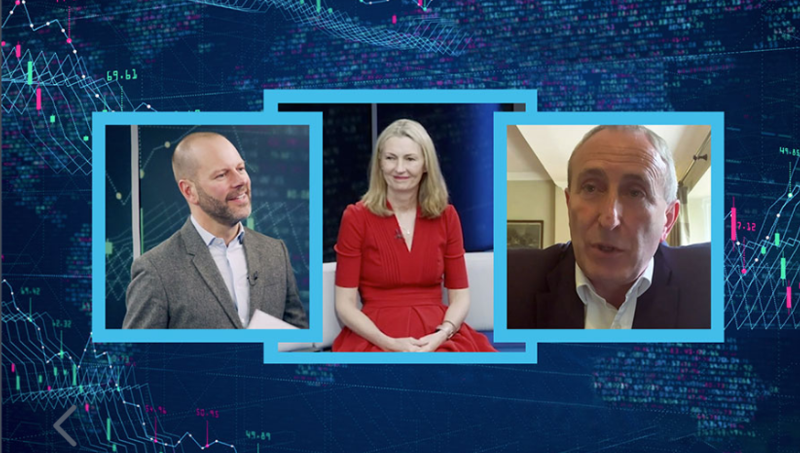 Fidelity's CEO and CIO discuss the outlook for 2022 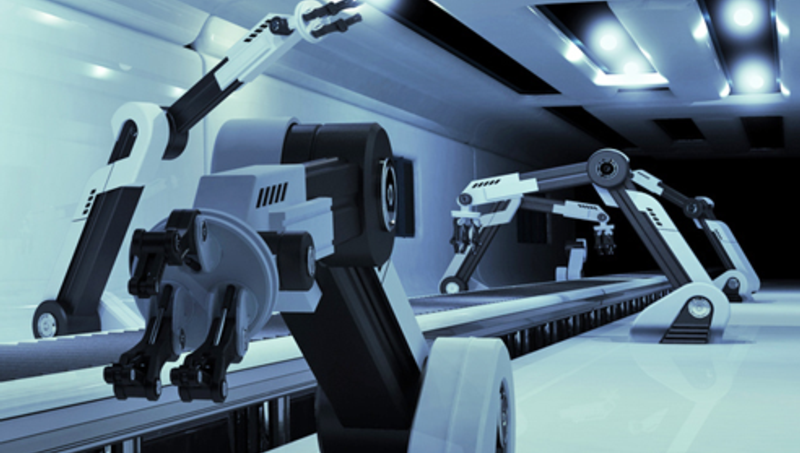 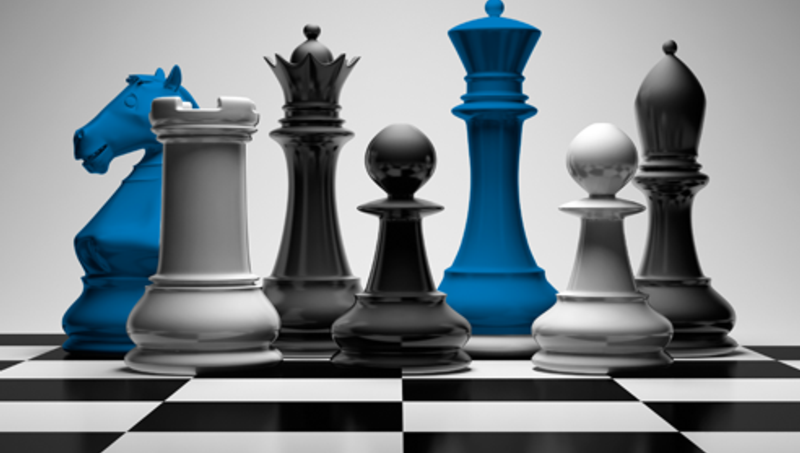